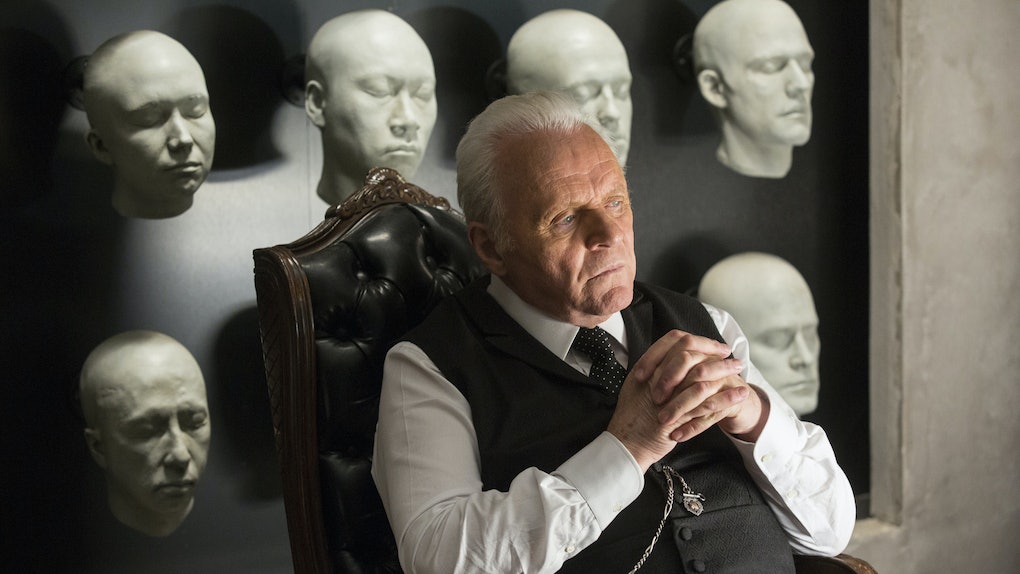 One of the most confusing things about Westworld Season 1 was the timeline of events. Due to Hosts reliving memories wholesale instead of as misty fuzzy images like humans, some scenes were set at multiple points in time with a Host both experiencing and remembering at the same time. This made the Westworld Season 1 timeline really hard to untangle, until the finale.

The finale helped fans put together a timeline of the series, both thanks to finally explaining how things work and a promo released that week. Said promo (now deleted from the website, sadly) showed security cam footage of Maeve leaving the Westworld offices to get on the train and escape, the same day that Ford introduces his "new narrative" to the Board. That security footage was dated June 15, 2052.

Working backward, 30 years ago would be 2022. But Dolores, when asked by Ford when she last spoke with Arnold, replies "Last contact: 34 years, 42 days, seven hours ago." This takes place just before she heads out on her long loop, about a week or so before the New Narrative is put in place. When you do the math, that places Arnold's death as taking place this year, 2018.