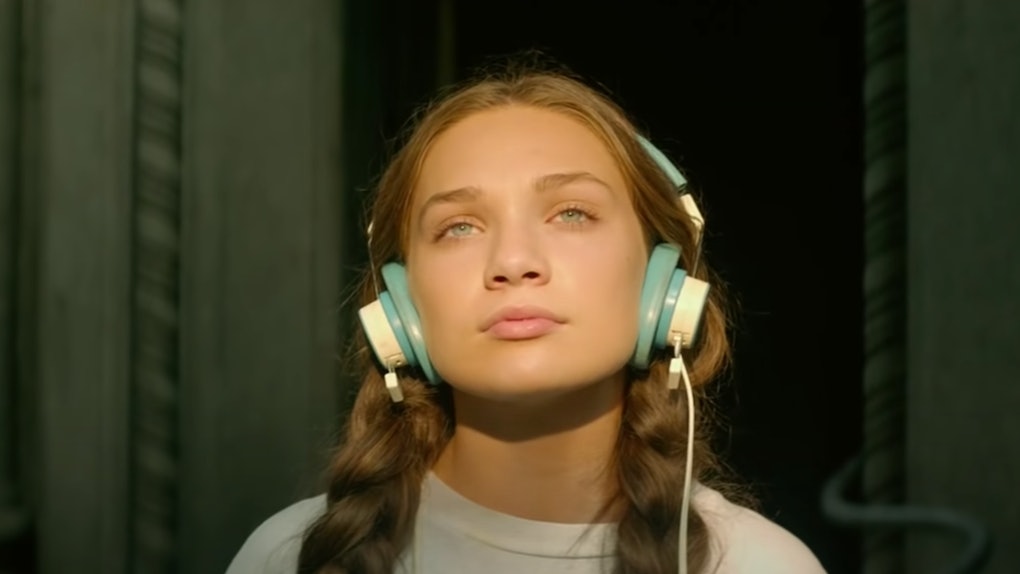 Sia's upcoming movie isn't exactly off to the best start. The first Music trailer, which dropped Nov. 19, features Sia's longtime collaborator Maddie Ziegler playing the titular role of a nonverbal, autistic teenager who sees the world in colorful song-and-dance scenes. But the portrayal isn't charming many autism rights activists. Following the trailer's release, a petition to cancel Sia's film Music has amassed thousands of signatures online from members of the autistic community and their loved ones.

On Nov. 20, the day after Music's trailer came out, a petition went live on Change.org asking for the movie's release to be canceled. The open letter cites several reasons the film is offensive to the autistic community, the primary one being that the film cast Ziegler, who is neurotypical, to play the role of a person with autism instead of an actor with autism. The petition also accuses the film of promoting harmful stereotypes in the trailer and alleges the team behind the film did not consult any autistic people when making the movie.

"Canceling it will express that intolerance to neurodivergence is unacceptable in today’s society," the petition reads.

Sia has responded to many of these concerns on Twitter. Following the blowback after the trailer was released, Sia has been engaging with critics and attempting to explain her decisions in making Music. The singer wrote that she hired multiple actors on the autism spectrum to appear in the film, and stated that the reason she cast Ziegler in the lead role was because an autistic actor she was rehearsing for the part found it "stressful and overwhelming." In response to the claim she did not consult any autistic people when making the movie, she wrote that she spent "three f*cking years researching" for the project.

As of Monday, Nov. 30, the petition has over 4,500 signatures. Music is slated to be released in February 2021. Only time will tell if it will come out as planned, or if this controversy changes things.