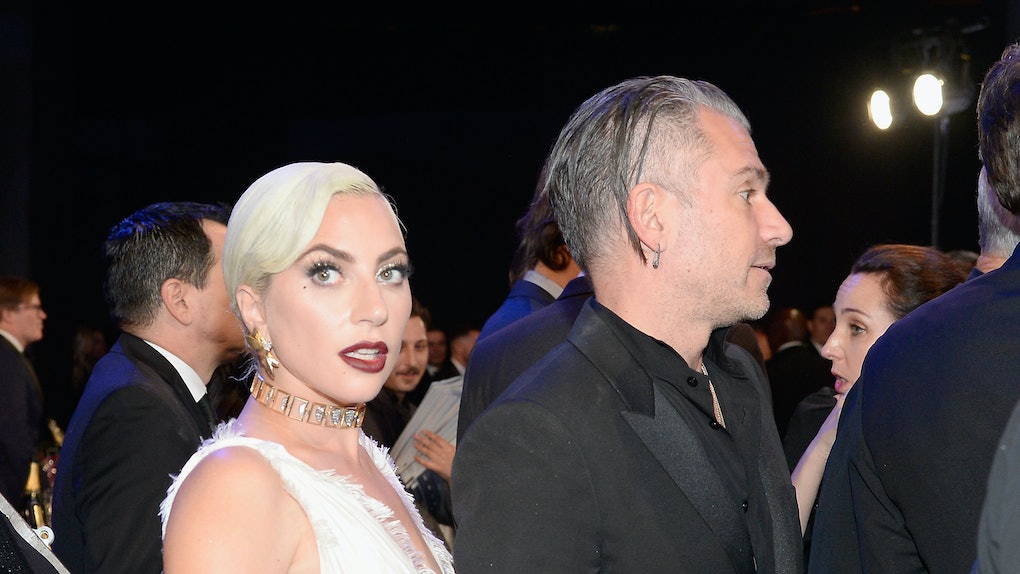 This Is Reportedly Why Lady Gaga Ended Her Engagement To Christian Carino, & Wow

2018 may have been the year of whirlwind celebrity romances, but 2019 has definitely seen the end of some pretty iconic relationships in the celeb-o-sphere. From Adele and Simon Konecki, to Anna Camp and Skylar Astin, to Lady Gaga and Christian Carino, it's already been a rough year for celeb love. While countless reports have surfaced about all of these breakups, a source reportedly spoke to Us Weekly about why Lady Gaga ended her engagement to Christian Carino, and it's kind of major.

If there's one thing almost everyone can agree on, it's that Gaga is one of the most talented women in the world. Since she entered the entertainment industry in 2008, she's made headline after headline — whether it be for her unique sense of style (anyone remember the meat dress?), her countless award wins, or the very reason we fell in love with Gaga in the first place: her music. As she continues to thrive in her career, you'd think that the people in her life would encourage her to keep on thriving. But according to Us Weekly, Gaga reportedly felt that Carino's personality "infringed on her creative process." The source reportedly continued, saying, "[She] couldn’t risk jeopardizing her career in that way, over a man, and that’s not something she would stand for."

But even if she was, in fact, the one who decided to end the relationship, Us Weekly reported the source said "she was devastated at first," and understandably so. They were engaged. After two seemingly great years together, loads of career success, and a picture of what you thought was the rest of your lives ahead of you, any breakup can feel like a tough blow, no matter who initiated it.

Rumors about Gaga and Carino's relationship started after the two were photographed showing some PDA after Gaga's Super Bowl LI Halftime Show performance in 2017, Entertainment Tonight reported. Neither one of them verbally confirmed the relationship until September 2017, when Gaga talked about her "boyfriend" in an interview with ET. In November 2017, after Gaga posted a photo wearing a massive ring on her left ring finger, fans began speculating that the two had gotten engaged. It wasn't until almost a year later that Gaga confirmed her engagement during her speech at Elle's Women In Hollywood event. In February 2019, her rep confirmed that she and Carino had called it quits.

While Gaga and Carino may not have been meant to spend the rest of their lives together, leaving a relationship you know is not for you is the first step in finding the one that is. That, more than anything else, takes major courage.