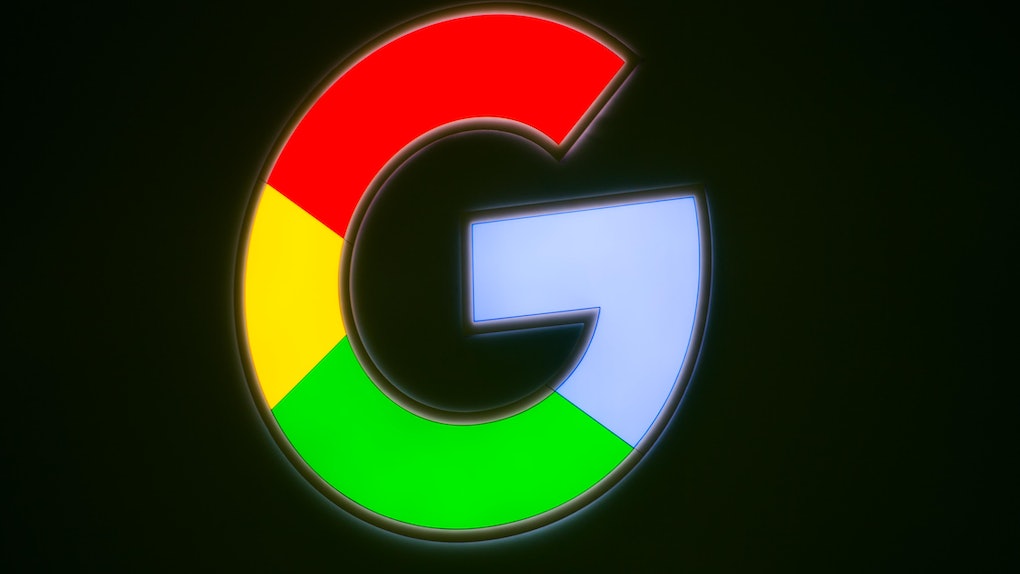 This Gmail App Design Update Coming To Mobile Looks Familiar, So Brace Yourselves

Google nearly broke the internet when it redesigned its Gmail platform for desktops in spring 2018. The update was convenient, but it was also a lot to take in. Those of you who've already adjusted to the drastic changes shouldn't get too comfortable yet, because the updates aren't over. In fact, they're coming for your phones — so put your cell down for a second and listen up. Google recently announced that a Gmail app design update is coming to mobile devices. In other words, everyone who experienced the remodeled Gmail desktop will have to adjust to another update. If you don't like change, that might sound worrisome — but after reading about the upcoming features, you might be excited about the new look.

On Tuesday, Jan. 29, Google announced its upcoming Gmail app redesign in a blog post. According to the announcement, Google will unveil a handful of updates that'll make your inbox less overwhelming — especially if you're running on multiple usernames. Per Google, Gmail's mobile app redesign will feature an ability to easily switch between your accounts. In other words, you won't have to waste time changing between one account and the next in order to quickly receive your emails. I'm definitely excited about that.

Another convenient feature that's coming to your Gmail app is the option to view photos and attachments within a certain email strand without scrolling through the entire thing. You have to admit: It's pretty annoying to search through dozens of emails just to find a picture or two. Thanks to Gmail's upcoming app feature, you'll be able to easily locate attachments straight from your inbox without scrolling through countless amounts of messages.

Your thumb will thank you.

The company mentions one more upcoming Gmail app feature in its blog post, and it's really important. Per Google, the new Gmail app will send you a red alert when something in your inbox looks unsettling. According to a screenshot provided in Google's blog post, you'll get an message that'll suggest resetting your account password for security purposes. Therefore, if you're using your Gmail app and see a red message plastered across your phone screen, take a few moments to assess the situation. If you agree that an email in your inbox looks worrisome, follow Google's lead.

See? Change isn't that bad, especially when it's meant to help you. Those of you who are excited for the new Gmail mobile look should keep an eye on your app. According to Google, the changes will start rolling for both iOS and Android users in the coming weeks. If you aren't a fan of the update when it hits your phone, cross your fingers that you'll be able to change it back to the classic Gmail look. Gmail users were able to convert back to the OG desktop layout after it took place — but since I haven't gotten the mobile update yet, I can't speak for the app.

If you're OK with the new design when it loads onto your phone, embrace the update and use it to your advantage. Like I said, change isn't that bad if it's meant to make your life a little bit easier.

More like this
Is Twitter Crop Gone? Here's What To Know About Posting Photos
By Cianna Garrison
Why Don't I Have Twitter Spaces? Here's The Deal With The Audio Rooms Feature
By Lara Walsh
What Is "Cheugy"? The Definition Of This Viral TikTok Term Is Millennial AF
By Daffany Chan
Stay up to date