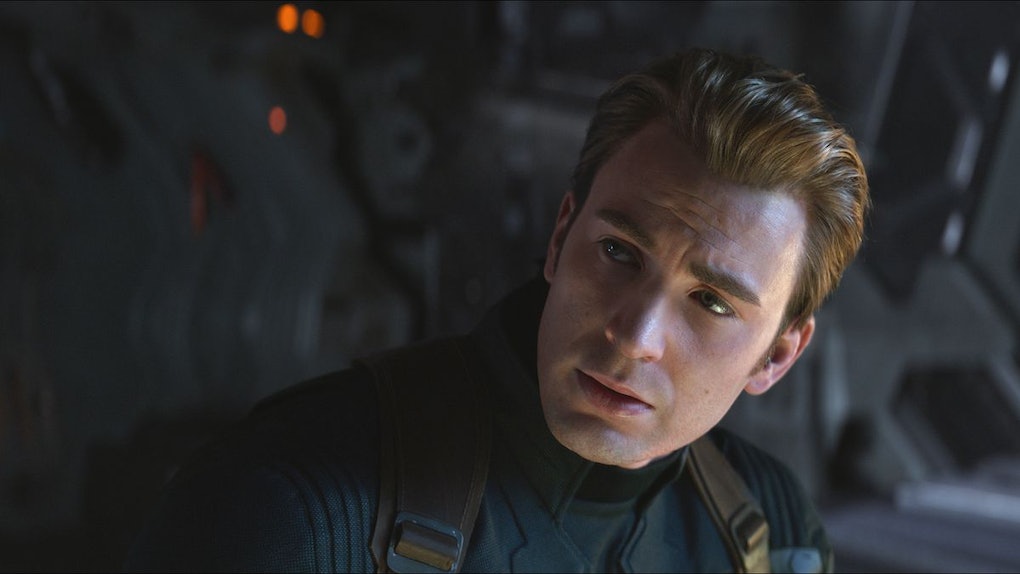 Avengers: Endgame was a remarkable film in the Marvel canon. It had to tie together 21 films that came before it, finding ways to tie in characters from hundreds of cast members over 11 standalone franchises. The sheer amount of easter eggs and references to the films that came before was at times overwhelming, and couldn't all be seen even on multiple viewings on the big screen. That's why the release of the Blu-ray and DVD has led to fans discovering even more. One detail in Avengers: Endgame proves there were entire characters viewers missed.

Most of the characters in Avengers: Endgame were cameos from particular films. The second act of the film is dedicated to time travels to specific points in Phase 1 and Phase 2. The film goes to 2012's The Avengers and the Battle of New York; it goes to 2013's Thor: The Dark World, and it goes to the opening scene of 2014's Guardians of the Galaxy. The writers cleverly found a way to tie in Dr. Strange's characters as well, since those characters were in New York during the 2012 incident, as well as working in Thanos from 2014's Guardians.

But while these movies all got their shout outs, this left two vital franchises out, Iron Man and Captain America. Now, Endgame worked in a lot of Iron Man easter eggs in the present. But Captain America, which is just as big tentpole, seemed to get short shrift.

Enter the extra jump back to the 1970s after Loki makes off with the Tesseract. It was a chance to work in part of Ant-Man, with Michael Douglas as Hank Pym. It also brought in the middle-aged Howard Stark, a character from Captain America, but the older version from the Ant-Man era. It even threw in Peggy Carter, the love of Steve Rogers his life.

But there was one more character from Captain America who also turns up in the background. But it's not Rogers who sees him; it's Tony Stark.

This demo reel is from the London-based VFX house Cinesite, one of the many VFX companies charged in doing the CGI for Endgame. Check out the clip at the 40-second mark, when Stark first heads downstairs to find the Tesseract.

As Stark heads downstairs, there's a crash as some experiment or another goes sideways. Stark looks down the hallway and sees a small figure in the SHIELD facility running away from him. At the time, I guessed this was probably Arnim Zola, the SHIELD scientist who dies in 1972 without anyone knowing he was a mole HYDRA agent. The body language just reminded me of Toby Jones, who plays the character. And later on, Howard Stark mentions him to Tony during their discussion as well.

But it's a dark hallway, and the face is never shown. Many fans never put two and two together. But it turns out, the CGI reveal proves it is Zola. Toby Jones didn't film the scene, considering it was all of 10 seconds in the dark. The company created him from whole cloth. But it's a reminder of how many quiet shout-outs to the myriad Marvel characters Endgame managed to squeeze in.