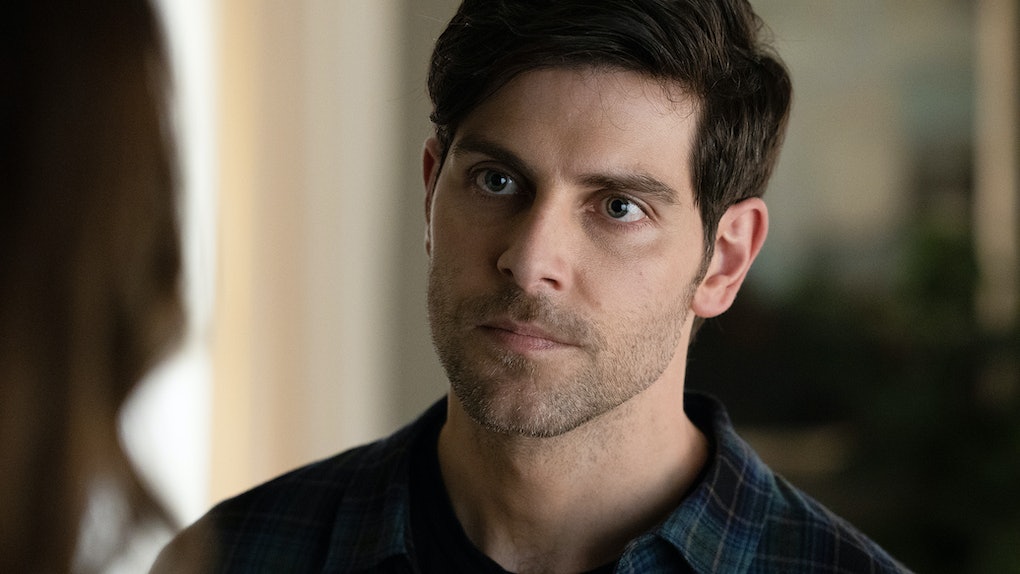 In the Season 2 finale of A Million Little Things, Eddie (David Giuntoli) was struck by a car while talking to his wife Katherine (Grace Park) on the phone. In the new promo, Katherine calls out to Eddie but receives no answer... because Eddie is lying on the ground, seemingly either unconscious or dead.

The rest of the promo shows Eddie's friend group receiving the news of his accident and gathering in the hospital. Delilah (Stephanie Szostak) shows up with her kids, while Rome (Romany Malco) and Regina (Christina Moses) share a quiet moment of prayer. Meanwhile, Gary (James Roday Rodriguez) tells Maggie (Allison Miller) "I can’t lose another friend," as they embrace. It's unclear whether Gary is referring to losing Eddie, Maggie, or both of them. But no matter what, things are getting heavy in Season 3 of A Million Little Things. You can check out the full promo below:

Guintoli spoke to TV Guide about the tragedy of Eddie's accident occurring just as things were smoothing over in his relationship with Katherine. "It's a heartbreaker that Eddie and Katherine finally entered this pretty smooth, calm, placid part of their relationship," he said. "And now it looks like Katherine, God love her, is going to have to suffer some more."

Series creator DJ Nash previously told TV Line that audiences can expect to see some big changes in the lives of the characters because of Eddie's accident. "I will say that Katherine and Theo’s life will never be the same," he said, referring to Eddie and Katherine's son Theo (Tristan Byon).

The promo leaves the question of whether Eddie survives unanswered, but all will hopefully be revealed soon in the Season 3 premiere.