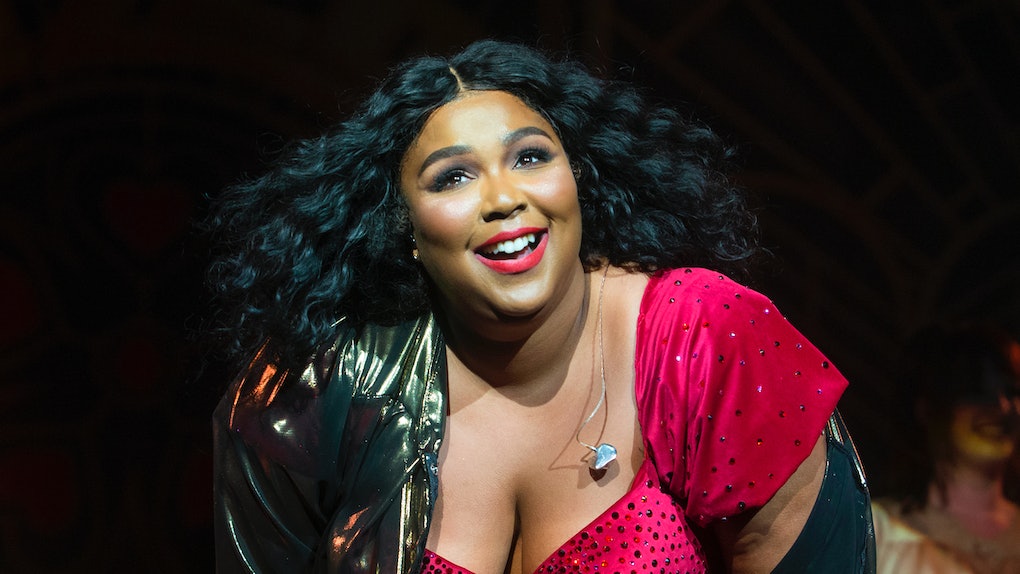 These Tweets About The 2020 Grammy Nominations Are All Around Emotional

The nominations are in for the 2020 Grammy Awards and the Twittersphere has spoken. For months, Swifties, ARMYs, Billie Eilish stans, and all the other mega-fandoms out there have been advocating for their fave artists to get recognition from The Recording Academy, and now that the noms are final, the internet went wild with reactions. Tweets about the 2020 Grammy nominations really put all the excitement into perspective.

Since the 2020 Grammys will cover music released from October 2018 to August 2019, music fans definitely had opinions on who deserved nominations.

Fans of Eilish were convinced she was a shoo-in for an Album of the Year nomination for When We All Fall Asleep, Where Do We Go?, especially since she stands to break a record set by Taylor Swift if she wins it. Eilish, at just 18, could dethrone Swift as the youngest person ever to win the coveted award (Swift was just 20-years-old when she snagged the award for Fearless). And who could forget the amazing year Lizzo had with her Cuz I Love You album and chart-topping, women-empowerment anthem "Truth Hurts"? And, of course, the BTS ARMY was hoping the group would finally get their first musical nomination after snagging a nomination for their album artwork at the 2019 Grammys. While BTS fell short of any nominations, Eilish, Swift, and Lizzo all walked away with multiple noms.

Now that the Grammy nominations are here, some fans are celebrating their idols getting the recognition they deserve (Billie Eilish got that AOTY nom, along with six more), while others are disappointed over their faves getting snubbed (BTS, for example, walked away empty-handed, sadly).

Although not all fans have the same taste in music, the one thing Twitter users stood united on was how epic it is that the Best Pop Solo category has all-female nominees.

Along with the 2020 nominations comes all the hype surrounding who should perform at the Grammys come January 2020. BTS fans, who felt all the feelings after the group was snubbed, are holding out hope they will be asked to perform this year.

More like this
These Tweets About Regé-Jean Page Leaving 'Bridgerton' Are Royal Bummers
By Cianna Garrison
These Tweets About Jimmy Fallon's TikTok Dance Follow-Up Segment All Say It's Too Little, Too Late
By Brandy Robidoux
These Tweets About BTS' "Film Out" Video Are Filled With So Many Questions & Theories
By Michele Mendez
Stay up to date