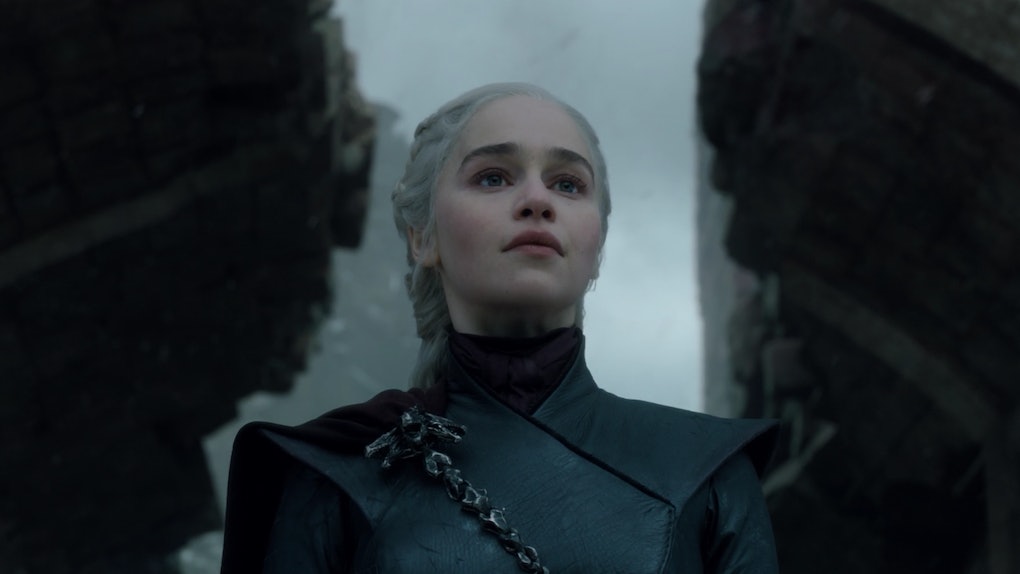 Although Daenerys Targaryen had been a fan favorite character and the frontrunner to take the Iron Throne for the bulk of Game of Thrones, the show's eighth and final season saw a drastic change in her and in how the show's fans received her. After finally making it to Westeros, Dany immediately found herself butting heads with many of the residents of Winterfell, Sansa Stark in particular. And upon learning that her boyfriend Jon Snow actually had a better claim to the throne than her, and seeing how much more the people of Westeros loved him than her, Dany shocked viewers by going on a fiery rampage in the penultimate episode, burning down all of King's Landing including the innocent people living there. The murder spree secured her place on the Iron Throne, but also showed Jon Snow, Arya Stark, and Tyrion Lannister that Dany was more destructive than they ever believed.

In the series finale, Jon Snow is finally forced to confront Daenerys' destructive tendencies, as he witnesses her commanding her forces of Unsullied to continue their war of liberation throughout Westeros and throwing Tyrion in prison for defying her by freeing Jaime Lannister. After a difficult chat with Tyrion about the choice between duty and love, Jon makes one final plea with Dany to show mercy rather than continue her bloody war, but she refuses, instead insisting they only she and Jon know what is right and everyone else must be told. In the midst of one final kiss, Jon sneakily stabs Dany in the chest, killing her in front of the Iron Throne.

The climactic moment sent shockwaves across the entire Game of Thrones fandom online, as the moment that the whole saga had been building towards finally happened on-screen. The moment received mixed reaction from fans, and you can check out all the best reaction tweets to Daenerys' death below:

In the end, Daenerys' dragon Drogon destroyed the Iron Throne in his anger over her death, and then carried Dany's body away. The show did not make clear where Drogon was heading with Daenerys' body, but Samwell Tarly later mentioned that Drogon was spotted flying east and Bran even mentioned attempting to warg into Drogon. It sounds like Drogon may be flying Daenerys to either her birthplace of Dragonstone or even further east to the Dothraki Sea, where she first birthed Drogon and her two other dragons.