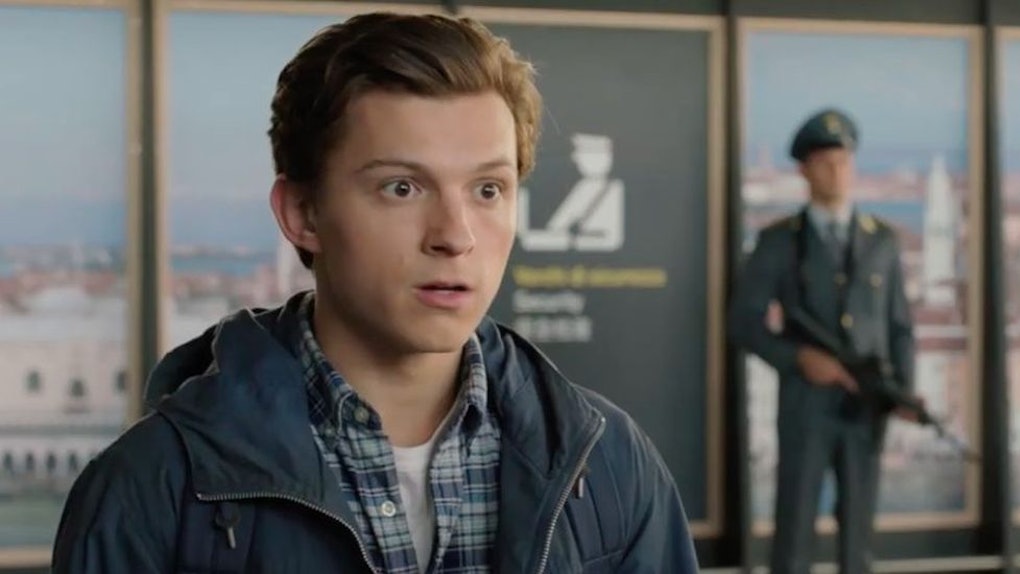 The fight over Spider-Man continues apace in the doldrums of August. There has been an outpouring of fan rage and grief ever since the report Sony was walking away from negotiations with Disney to keep the webslinger as a shared character with the Marvel Cinematic Universe. But fans aren't the only ones who are deeply distressed over Spider-Man's exit from the Disney pantheon. These Marvels actors' reactions to Spider-Man leaving the MCU prove that Spider-Man's loss will be felt everywhere.

To be clear, as of July 22, Spider-Man leaving the MCU is not a sure thing. The only confirmed exit is Kevin Feige from the producer's chair helping to oversee films made by Sony. But the inference is clear. If the MCU is not involved in Spider-Man's films over at Sony, that means these films are not tying into the events of the MCU. And with no new contract to add Spider-Man to future Avengers films at this time, a split will almost certainly be inevitable.

It's hard enough when a fight between billion-dollar corporations can affect whether or not an actor gets to work certain places. But it also sucks for their coworkers, who, through no fault of their own, suddenly no longer get to collaborate.

While no one wants to upset their employers, some stars of the MCU feel they have the right to have their opinions heard. Jeremy Renner, for one, posted the following on Instagram.

Hey @sonypictures we want Spider-Man back to @therealstanlee and @marvel please, thank you

As one of the original Avengers, and part of what might be considered "the big six" who were singled out at the end of Avengers: Endgame, Renner has the clout to do this. His rebellious reputation also helps him in this regard. If anyone at Disney or Sony complains, his PR people can shrug and remind everyone this is what their client does.

Renner isn't the only Marvel actor with a rebellious reputation either. Ryan Reynolds, who just entered the MCU pantheon when the Disney-Fox merger closed in March of 2019, had already been pushing to work with the Avengers in Phase 4 and onward.

Spider-Man and Deadpool are characters who work together quite a lot on the comics pages. Fans were hoping to see the Merc with the Mouth run into Parker's friendly neighborhood superhero in the coming years. So apparently, was Reynolds.

Naturally, Tom Holland, the actor who plays Spider-Man, has been keeping mum as this all plays out. So have all of his co-stars in the Sony films, some of whom have crossed over in the MCU themselves. But it might interest fans Holland's father, British comedian Dominic Holland, quietly tweeted out a plea to let his son work for both companies.

Hopefully, by the time the MCU gets around to announcing the next major Avengers crossover, all of this will be worked out.

Until then, at least Spider-Man: Far From Home is being re-released in the theaters with new footage. The new version of the film arrives in theaters on Thursday, Aug. 29, 2019.

More like this
'Downton Abbey 2': Release Date, Cast, Trailer, Photos, & More
By Ani Bundel
This Video Of Disneyland's Marvel's Avengers Campus Is Super
By Cianna Garrison
These Movies & TV Shows Starring 'Shadow And Bone' Actors Are Far From Ravka
By Ani Bundel
Stay up to date