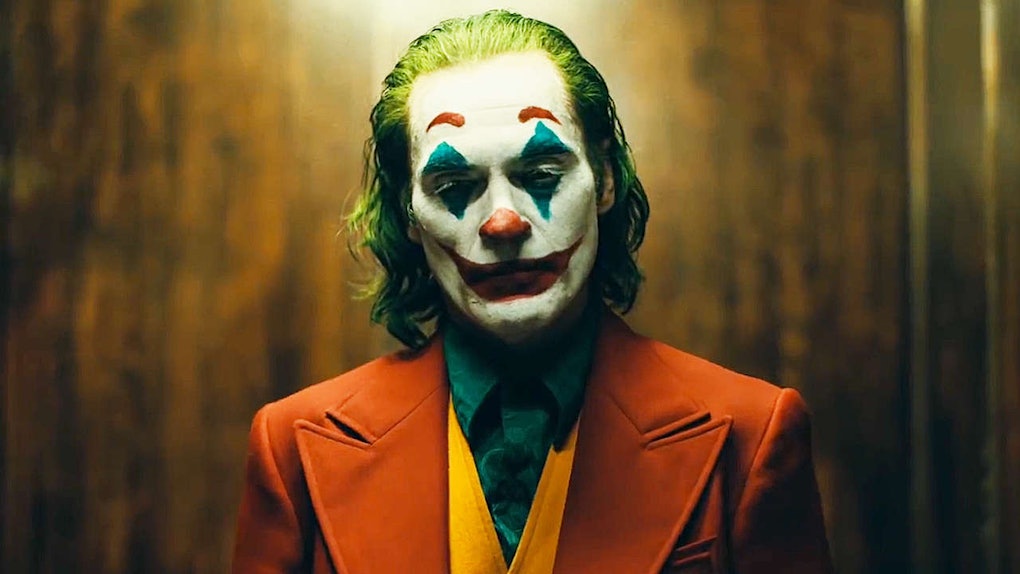 In this decade of comic book movies and DC and Marvel-based movies, it was only a matter of time before someone told Joker's story. The character, after all, is one for the ages, having been played by such luminaries as Jack Nicholson and Heath Ledger. For those looking to take comic book films to the Oscars, Ledger's Oscar-winning turn in The Dark Knight proves it can be done. The current Joker ratings for Joaquin Phoenix's turn as Arthur Fleck before he becomes a villain suggest the gamble will pay off.

Batman movies, in general, do well with critics. The original 1989 film with Michael Keaton scored a 72% fresh way back when, and the follow-up, Batman Returns, scored a 79%. Warner Brothers' The Dark Knight Trilogy scored an impressive hat trick, starting with 84% for Batman Begins. That was followed by a 94% fresh rating for The Dark Knight and finally an 87% fresh rating for The Dark Knight Rises. Batman v Superman (28%) and the follow-up Justice League (40%) fared poorly. But Joker suggests a return to form after the disastrous appearance in Suicide Squad (27%). Joker rings in with 79% fresh rating with 159 reviews in.

Forget the overhyped controversy, Joker is simply stupendous as entertainment and provocation, with a gut-punch performance by Phoenix that puts a horrifically human face on an iconic comic-book villain.

Xan Brooks of The Guardian credits the Scorsese influence as the film's secret weapon.

Having brazenly plundered the films of Scorsese, Phillips fashions stolen ingredients into something new, so that what began as a gleeful cosplay session turns progressively more dangerous - and somehow more relevant, too.

And David Rooney of The Hollywood Reporter says Phoenix is the reason to see the film.

Not to discredit the imaginative vision of the writer-director, his co-scripter and invaluable tech and design teams, but Phoenix is the prime force that makes Joker such a distinctively edgy entry in the Hollywood comics industrial complex.

When it comes to box office numbers, comic book movies tend to pack them in. The Marvel Cinematic Universe, for instance, is currently on a hot streak with all three of the MCU entries for 2019 opening domestically with over $100 million on the first weekend. Joker, being a non-CGI take on the comic book world, may not quite reach such highs, but it's still expected to perform admirably.

Todd Phillips' Joker looks to be a villainous force in its box office debut. The dark R-rated origin story, starring Joaquin Phoenix, is widely expected to open to $80 million-plus in North America and beat the October record set last year by Sony's Venom ($80.3 million), not adjusted for inflation. Warner Bros. is more conservative in its forecast, suggesting $75 million to $80 million. It remains unclear whether heightened security at theaters in markets including Los Angeles and New York will impact traffic.