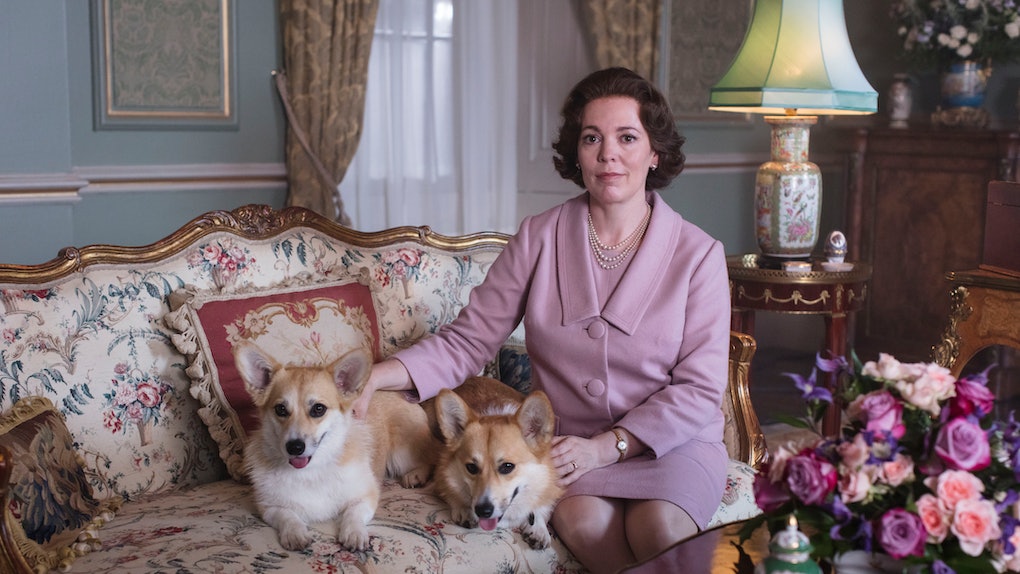 These Details About 'The Crown' Season 3 Will Get You Excited

When The Crown first premiered in 2016, it arrived at the beginning of November. It gave fans a long leisurely holiday season to wade through the sumptuous first 10 episodes of Queen Elizabeth's reign, from her marriage in 1947 to Winston Churchill's retirement in 1956. Season 2 arrived closer to Christmas, in December of 2017. But then November and December of 2018 came and went, and there was no new season of the series forthcoming. With a release date of November of 2019 finally confirmed, these details about The Crown Season 3 will get fans super excited.

For fans wondering why The Crown took nearly a year off between Seasons 2 and 3, it was a logistical necessity. Back in 2015, when the series was first announced, Netflix announced an ambitious plan. Netflix had agreed to an unprecedented six seasons, sight unseen. Each season would consist of 10 episodes, spanning a decade of Queen Elizabeth's reign.

And, most importantly, the show would not cast one actress in the part and then increasingly aging her up with makeup and CGI. Instead, it would recast the entire damn thing every two years with a new set of age-appropriate actors.

And by gods, they've done it. The First Great Recasting is complete, and Season 3 looks amazing. Check out Olivia Colman, who replaces Claire Foy as Elizabeth.

Here is Foy in nearly the exact same outfit in Season 2.

The Queen is not the only one who has been recast for the next two seasons, as the show covers from the mid-1960s to the mid-1980s. Tobias Menzies (Game of Thrones) takes over from Matt Smith as Prince Phillip. Helena Bonham Carter (Harry Potter) will replace Vanessa Kirby as Princess Margaret, and Ben Daniels (House of Cards) steps in for Matthew Goode as Tony Armstrong-Jones. Marion Bailey will play The Queen Mother, taking over for Victoria Hamilton.

But that wasn't all the show has to contend with. On top of recasting the main characters, there was also casting adult versions of Prince Charles and Princess Anne, as well as Queen Elizabeth's next Prime Minister, Harold Wilson.

There is one character they didn't have to worry about though, Princess Diana. Season 3 will cover from 1964-1977. That means the show will tiptoe right up to the moment when Charles and Diana meet as adults, in November of 1977, but stop just shy of it.

With the Diana years firmly waiting for Season 4, Season 3 will focus on the Queen herself, watching her son and daughter grow up in an era when the country was rapidly changing, but the monarchy was not. While their peers were part of the swinging 60s, Charles will undergo his investiture as the Prince of Wales, while Princess Anne will become an accomplished horsewoman, competing in the 1976 Olympic Games.

With the series already having cast Season 4, fans will hopefully not have to wait as long next year. As for the Second Great Recasting ahead of Season 5, everyone will have to wait and see if Netflix can make magic happen yet again.