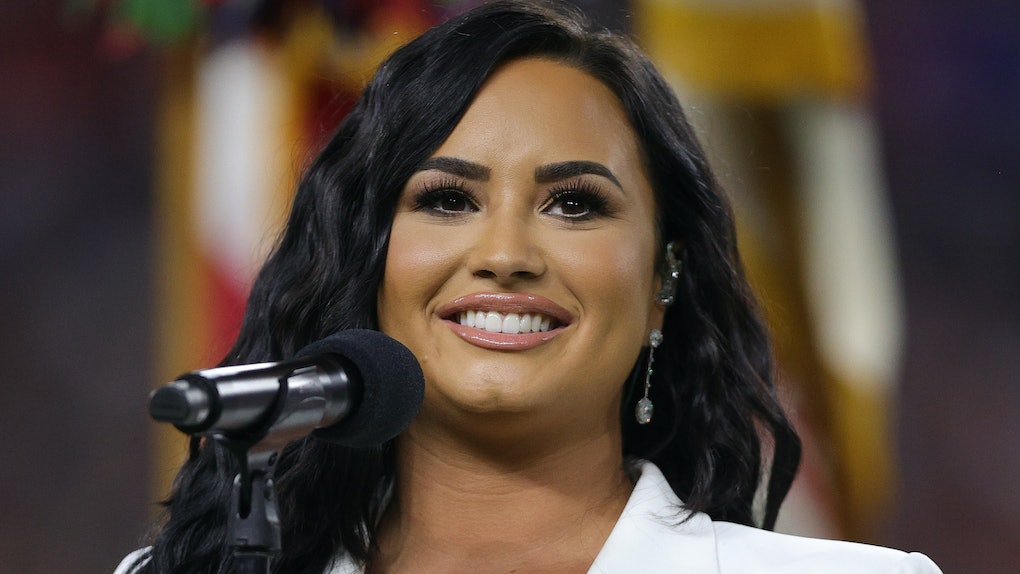 After months of joining campaign trails, posting on social media, and proudly hitting the polls, celebrities aren't happy to see the 2020 election results looking so tight. Hollywood tends to lean Democratic, and a number of stars put their support behind Joe Biden in the 2020 presidential race. As of 11:35 a.m. ET on Saturday, Nov. 7, news networks called the race for Joe Biden, but prior to the call it was a tense situation. The day after the election on Nov. 4, Donald Trump and Biden were neck and neck with votes still being counted, these celebrity reactions to the close 2020 election results at the time made a valid point.

Although some years the election winner is called on the same day, Biden and Trump's votes were still being tallied into the wee hours of Nov. 4 due to droves of mail-in ballots. With political experts saying the race is too close to call at that stage, it took until Nov. 7 to declare a winner, which according to calls made by The New York Times, CNN, and The Associated Press, is former Vice President Joe Biden. Before Pennsylvania (and its 20 electoral votes) was called for Biden the morning of Nov. 7, uncertainty loomed. And celebs took to Instagram and Twitter to express their concerns over the undeniably tight race. After four years of controversial policies and statements from Trump that stoked the flames of division in the U.S. and his dismal response to the coronavirus pandemic, many feel Biden's win should have been a given.

Demi Lovato spoke out first thing in the morning following election night, lamenting that Biden should have already won the election by an overwhelming margin. "Kind of terribly sad how close this election was. After this year and especially this summer it should’ve been a landslide. I don’t get it. Truly," she tweeted.

Antoni Porowski of Queer Eye pointed out how critical every vote is in battleground states like Florida. "I hope anyone watching how close a call it is in Florida is realizing that every damn vote counts," he tweeted on Nov. 3.

Keke Palmer also expressed her disdain over how close the race was, writing, "I see a lot of people living one way but voted another."

Actress Jenna Ushkowitz was far from happy to see the current president pick up so many votes.

"How is this even so close. Truly shocked," Nicky Doll lamented as votes were being tallied.

Some celebrities knew the election race would be a tight one even before it kicked off. Selena Gomez shared a message about the "close" race when urging fans to vote in person on Nov. 3.

"Your voice matters so much. People think that it doesn’t matter but other elections have been this close before," Gomez explained. "I’m just so thankful that you guys are listening, and I hope that you can get out there and do everything that you can. Please, please vote in person."

For many celebrities, the 2020 election results were too close for comfort, but still, once Biden was named president-elect, celebs took to social media to share their relief and celebrations.

Demi Lovato shared an Instagram update on Nov. 7, with three images: one with President-elect Biden, one with Vice President-elect Kamala Harris, and a candid shot of the singer crying presumably happy tears when she heard the news. She captioned it, in part, "Our 46th president, [Joe Biden]!!!!♥️🇺🇸🗳 I’ve been waiting to post this photo because I knew deep down you would be our next President ... Today we celebrate the millions of Americans who overcame barriers to the ballot box, mobilized their communities and voted in record breaking numbers ... There’s still a lot of work to be done, but today we will celebrate each other."

Different from her post-Election Day tweet, Keke Palmer also celebrated the news in a tweet on Nov. 7, focusing specifically on the history made by Harris' win as the next VP. Harris is the first woman, first Black person, and first person of South Asian descent to be elected to the office of the vice president of the United States of America.

Palmer wrote, "This win means more than just who won but what direction AMERICA is ready [to] go in! For me [Kamala Harris'] win represents more acknowledgment 4 the marginalized, more validity & more value that we all knew had been there. Thank you for forcing the world to see by being a FORCE!"

Editor's note: This post was updated on Nov. 9 to include updates to the presidential race.

This article was originally published on November 4, 2020