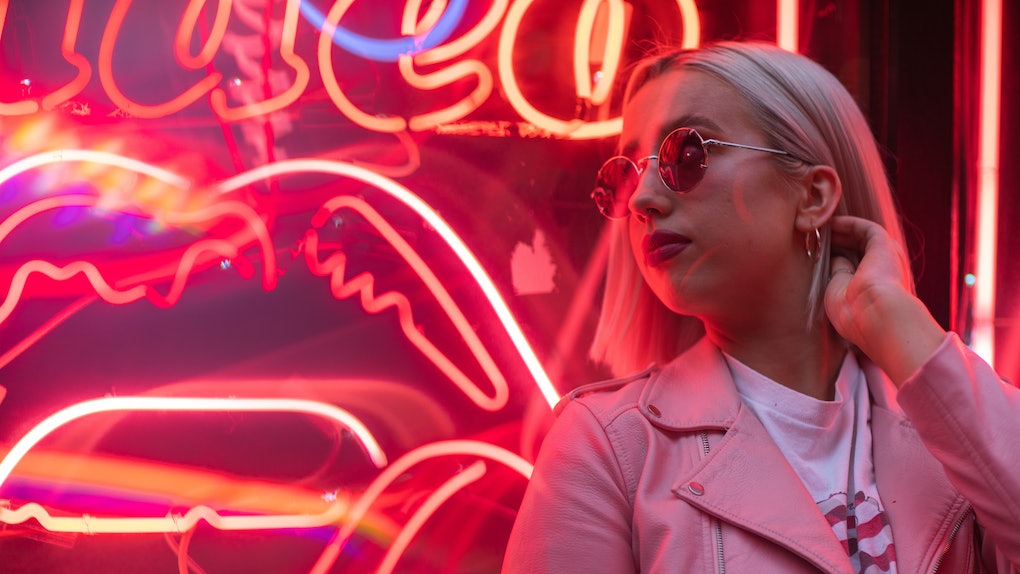 Nothing is more polarizing in our society than a rebel. I bet your high school principal couldn't wait to suspend them. Your parents probably weren't too thrilled when you broke the rules either. But let's unpack what it truly means to be a rebel, because as Laurel Thatcher Ulrich once said: "Well-behaved women seldom make history." If you consider every heroic figure across time, chances are, you'll see they rarely ever followed the status quo. They marched to the beat of their own drum. They didn't care if their actions alienated authority. And while we're on that subject, these zodiac signs are the most rebellious: Aries, Gemini, Sagittarius, and Aquarius.

You know who else refused to accept the status quo? Rosa Parks when she refused to sit at the back of the bus, bolstering the Civil Rights Movement; The Suffragettes when they fought tirelessly for women's voting rights; Marsha P. Johnson, the legendary activist for LGBTQ+ rights. With so many groundbreaking and inspiring rebels out there, it's clear rules are rarely ever solid as a rock. Sometimes you've got to shake the system in order to evoke positive change and these are the first zodiac signs to do it.

Whether you're simply subverting the norms through daring fashion choices, skipping school as an angst-ridden teen, or risking it all to protest institutionalized injustice, I truly believe there's a rebel living inside of all of us. Of course, there's being reckless for the sheer sake of being reckless. But then there's rebellion that inspires freedom, individuality, and compassion. If the rules constrict or inhibit you as a human being, it may be time to start writing your own. Here's how the following zodiac signs do just that:

Aries: You're Always Trying To Push It To The Limit

Is it any wonder aggressive and impulsive Aries is so rebellious? They're ruled by Mars — planet of combat and intensity — for crying out loud. If you ever challenge an Aries, there's no way they can resist a fight. Tell them they're not allowed to do something and you've automatically tested their patience. This zodiac sign follows their own instinct and no one else's. Try to tell them otherwise and you've got quite a situation on your hands.

Gemini: You Probably Think The Rules Are A Total Joke

Rules? Gemini? Puh-lease. I bet they weren't even paying attention when you started explaining the rules to them. Geminis prefer to figure things out their own way rather than follow the guidelines. Why? Because it makes things more interesting. Geminis are always on the verge of being bored out of their skulls and following the rules is flat out boring. This zodiac sign loves to infuse their day-to-day life with a little mischief. It's just who they are.

Sagittarius: Living In The Fast Lane Is Always Your Preference

To ask a Sagittarius to follow the rules is like trying to keep a dragon in a cafe. They'll just melt the iron bars with their fire and then fly away. There's no point in asking Sagittarius to abide by the norm because Sagittarius simply doesn't believe in the norm. Instead, they see countless possibilities for how life can be and these adrenaline junkies want a taste of them all. This zodiac sign is an adventurer through and through, and since when has adventure involved rules?

Aquarius: You're Always In The Mood To Start A Revolution

An Aquarius is a rebel down to their very core. After all, they're ruled by Uranus — planet of radical change and revolution — and they have no fear when tearing down the establishment. When faced with a set of rules, an Aquarius automatically has questions. Who wrote these rules? Why did they write these rules? Who gives them the power to enforce these rules? You better have answers for an Aquarius because they're this close to starting a movement.

This article was originally published on June 27, 2019