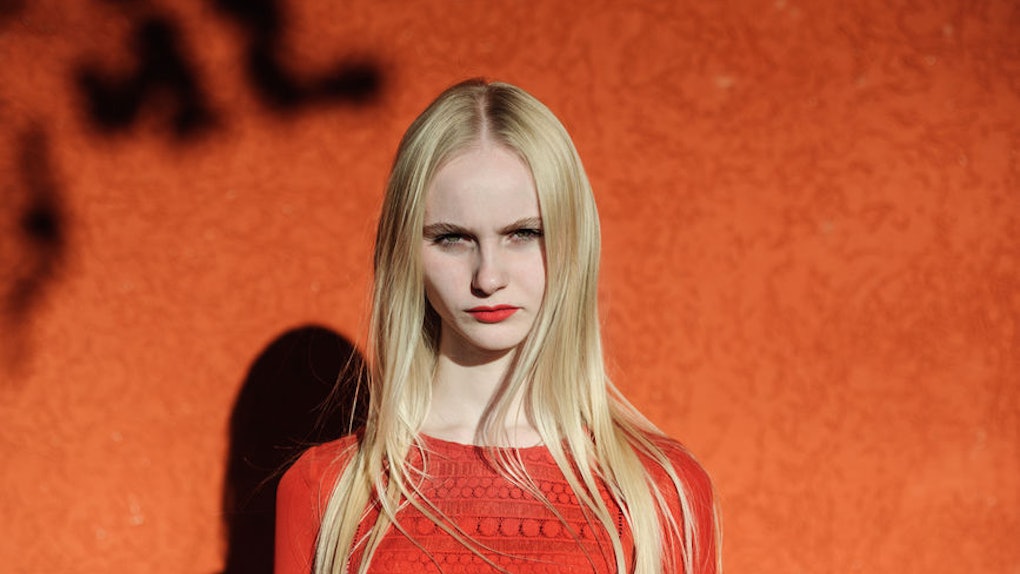 These 4 Zodiac Signs Are Most Likely To Hold A Grudge, So Don't Get On Their Bad Side

Despite what everyone thinks, holding a grudge is no simple feat. I mean, it's easy and breezy to be forgiving, isn't it? All you have to do is decide to let what happened go and forget all about it. Holding a grudge? Now that takes time, energy, and poison. It's not for the faint of heart, nor is it worth trying unless you really know what you're doing. For some of us, it's the only answer, and these zodiac signs are most likely to hold a grudge: Taurus, Cancer, Scorpio, and Capricorn. If your birth chart has placements in any of these zodiac signs, you don't give someone a second chance easily. You live by the motto: "Fool me once, shame on you. Fool me twice? Ain't gonna happen."

You know those people who love to forgive and forget? Grudge-holders feel sorry for them. They see them constantly trying to see the good in others, all at the expense of their own safety. I mean, if someone let you down once, chances are that they'll do it again, right? Grudge-holders simply don't want to take that chance. They think some things aren't worth forgiving. But, let's be honest. Holding a grudge is kind of fun. I think the following zodiac signs get a sick pleasure out of it, to be honest. Anyway, I'm not saying the following zodiac signs will never forgive you. I'm just saying you're going to have to work really hard before that happens.

Taurus: They Will Never Be Able To Forget What You Did

Taurus didn't get their reputation for being stubborn for nothing. A Taurus really took their time before they trusted you in the first place and if you break that trust, they take it very personally. After all, they worked so hard to be vulnerable with you that they feel stupid for ever having trusted you in the first place. The thing is, even if a Taurus wants to forgive you, it's so difficult for them to forget about what you did. It'll always be at the back of their mind no matter how much time has gone by.

Cancer: They Feel So Hurt Because Of You, And It's Your Fault

Every single sign in the zodiac gets their feelings hurt. Then, there's a Cancer with their feelings hurt. Believe me, it's much worse. Cancers feel things so deeply that when you betray them, it digs so deep into them that it might never really heal. In their mind, kindness and loyalty are the most important things in the world and it's mind-boggling to them that you would let them down. They wish they could forgive you, but a Cancer has a crab shell and it's already protecting them from future harm.

Scorpio: Holding It Against You Comes So Naturally To Them

Capricorn: They Feel Safer Knowing You Won't Hurt Them Again

Capricorn is one of the most committed zodiac signs of all. They're not wavering on their opinions once they've made them. They're not thinking highly of you one day and then low the next. When their mind is made up, they're sticking to it, and if you've broken their trust, they've decided you can't be trusted. When you betray a Capricorn, they see it as an affront to their success and a toxicity in their life that must be removed. Why taste poison twice just to make sure it's really poison?