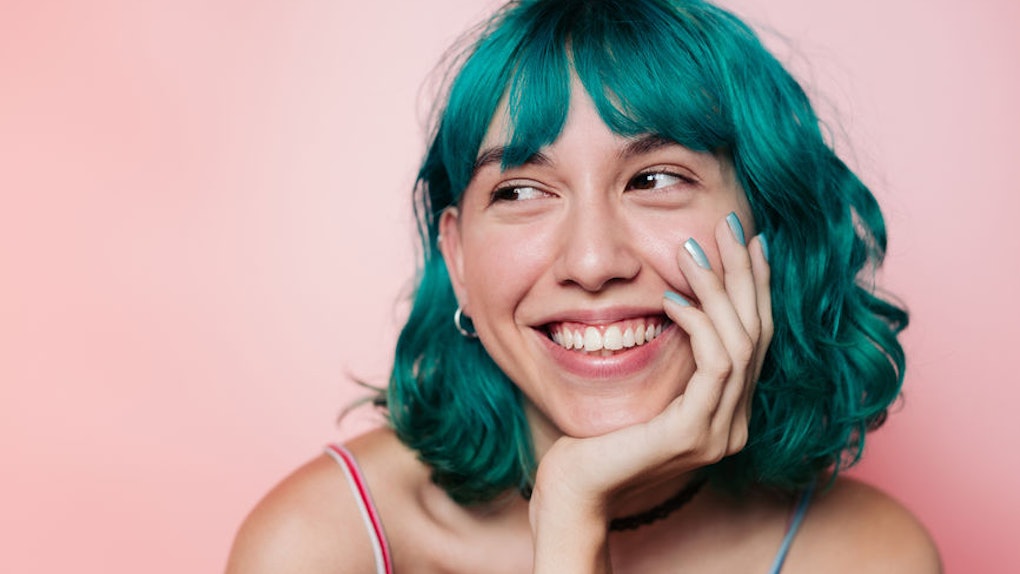 These 4 Zodiac Signs Are Most Likely To Forgive & Forget, Because No One's Perfect

When someone you trusted screws you over, I know how hard it is to let it go. You feel hurt, embarrassed, angry, and you never want to experience those feelings of betrayal ever again. It's easier to just write that person off and stay mad at them forever, right? But doesn't that just take up so much of your energy? And what if that person truly does learn from their mistakes and become a better person? These are questions some of us have to ask, and these zodiac signs are most likely to forgive and forget: Aries, Gemini, Sagittarius, and Pisces. Sure, these zodiac signs are definitely capable of staying pissed off, but they're also the first to let bygones be bygones.

It's true there are some things that are truly unforgivable, but at the end of the day, every one of us has likely done things we should apologize for. Do we deserve to be forever defined by that one mistake or should we be given another chance? I'm not here to answer that question. However, I will say that the times I've refused to forgive others have inevitably prevented me from forgiving myself. It's not only easier on the rest of the world when we're all a little more willing to accept a sincere apology, it's also easier on us, too.

We can all learn a little bit about forgiveness from these zodiac signs.

Aries: They're Quick To Anger But They Always Let It Go

If you've ever known an Aries before, you know all about how randomly and intensely angry they can get. Everything will be fine one minute and the next, they're absolutely livid. They'll scream, shout, and point their finger in someone's face. Five minutes later? They'll take a few deep breaths, apologize for overreacting, and then ask you to pass the salt. It's an amazing sight to see, but it's also proof that despite how mad an Aries can get, they never stay mad for long and they're always willing to move past it.

Gemini: They're Always Willing To See The Good In Others

You know all about how a Gemini is defined by versatility and capable of seeing both sides of an argument. They understand that nothing is black and white and that the world is compromised of gray areas better than anyone. Even if you did something really screwed up, they can probably understand what motivated you to do something like that and they'll also remember a time where they behaved similarly. Just because you did something questionable doesn't mean a Gemini thinks you're a bad person.

Sagittarius: They've Got No Time Or Energy To Hold A Grudge

A Sagittarius is compromised of two things: fire and mutable energy. They're constantly on the go and always maneuvering through situations without getting stuck. If you've had a rough patch with a Sagittarius, they definitely don't want to linger on it and spend too much time analyzing the darkness of the situation. They'd rather keep going and find something more interesting to be concerned with. They're also talented at seeing the big picture, so even if you messed up, they'll see you're an awesome person as a whole.

Pisces: They're Always Willing To Accept A Heartfelt Apology

Does it surprise you that soft and spiritual Pisces is known for forgiveness? It's true that they're deeply sensitive, meaning they were probably exceedingly upset when you screwed up. Since they're not known for getting hung up on something because their energy is still quite changeable, if you can give a Pisces a solid apology and spend a little time making them feel safe with you again, I would be shocked if a Pisces didn't give you a second chance. At the end of the day, a Pisces wants to see you grow.