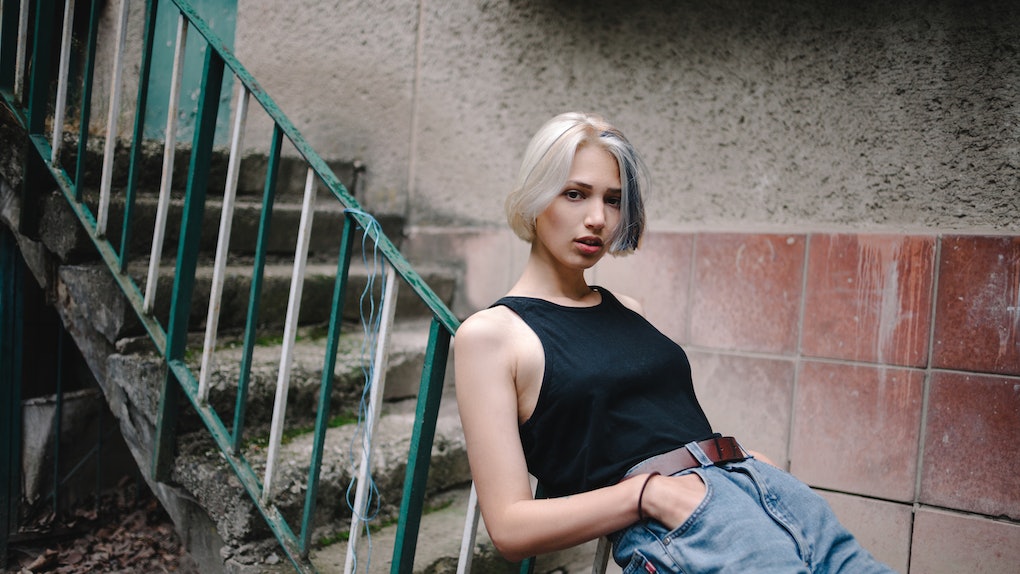 Have you ever been frustrated with someone who just refuses to apologize? Even if it's beyond clear what they did was wrong, it's as if apologizing would go against their pride and so, they'd rather not. The irony of the situation is that you'd love to let your anger go if only they could accept some of the blame. Why is it so hard to just say, "I'm sorry"? Let's ask the zodiac signs who are least likely to apologize. If you've got placements in Taurus, Leo, Scorpio, or Aquarius, you're known for bending over backward just to avoid admitting guilt.

Speaking as someone with a Taurus Mercury, there have been many times in my life where I should have just apologized instead of dodged the issue. While I can blame this on never wanting to be wrong, it has a lot to do with my fear of being taken advantage of. While apologizing when you're in the wrong is the most disarming thing you could do to solve a conflict, there are lots of people out there who want you to apologize for things you honestly shouldn't be sorry for. Demanding people might expect you to apologize for having boundaries and self-respect. They might want you to apologize for being yourself. Let these zodiac signs prove them otherwise:

Taurus: Why Apologize When You Haven't Done Anything?

When a Taurus has their perspective set, getting them to change their mind is as difficult as moving mountains. A Taurus understands why they did what they did. Because of that, they often see themselves as justified in their actions. But don't worry — even though they probably don't think there's any reason to apologize, they'd rather not sacrifice their long-term relationships over a petty squabble. If they're given time to think over their actions, they'll come to the conclusion that maybe an "I'm sorry" is in order. Just give them a few days.

When you're as flamboyant, expressive, and dramatic as a Leo, not everyone is on board with your big personality. Since Leos are known for being larger than life, they have a tendency to step on people's toes or forget to consider other people's feelings. However, a Leo feels it's unfair to ask them to apologize for simply being who they are. In their minds, you can either love them or hate them. It's up to you. Even though they might not actually say the words, "I'm sorry," you can expect a fruit basket or tickets to a concert in the next few days. That's how they apologize.

Scorpio: If You Apologize, You're Giving Up All Your Power

At the core of a Scorpio's mind is a desire to maintain power. This quality of theirs is most apparent in their relationships, as they absolutely hate feeling like the dependent partner. If they acted like a brat during an argument, they're famous for turning the situation around and focusing on what you did to make them act like such a brat. In their minds, you should have known you were pushing their buttons. Hopefully you don't fall for this little mind game, because if you stand your ground, a Scorpio will come around to you eventually.

Aquarius: An Apology? What, Are We In Preschool?

If you expect an apology from an Aquarius, they'll probably laugh and think you're being ridiculous. In fact, they'll also probably tell you to grow up. In an Aquarius' mind, you're probably being way too sensitive about something that doesn't need to be such a big deal. They'll probably brush you off or flat out ignore you. However, if you can prove they're going against their own values or being hypocritical, they'll probably have to admit they screwed up. An Aquarius hates looking problematic because being ethical society members is super important to them.

This article was originally published on May 14, 2019