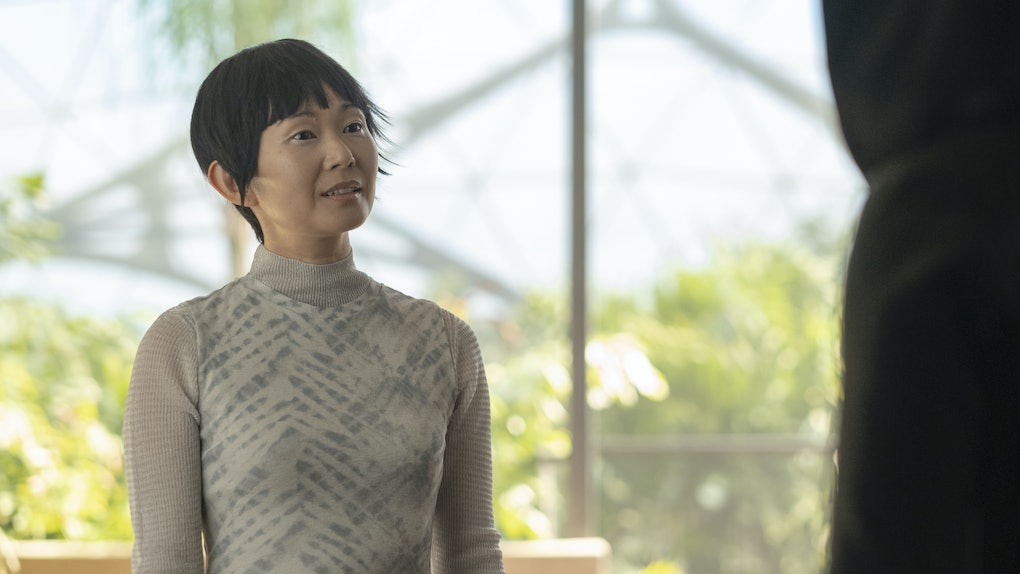 The 'Watchmen' Season 1, Episode 7 Promo Reveals The Plan To Save Humanity

How does a show follow up an episode heralded as one of the best hours of TV of 2019, and perhaps of the entire decade? That's Watchmen's problem this coming week. Episode 6, "This Extraordinary Being," was an extraordinary hour of TV, confronting America's history of racism through a superhero lens in an installment unlike anything critics have ever seen. But the show must go on, and the Watchmen Season 1, Episode 7 promo promises the way forward is to get on with the story. Warning: Spoilers for Watchmen follow.

As much as Episode 6 was a showstopper hour critics will laud for the next several weeks, it was also a break in the action. The mystery of what the 7th Kalvary is up to is on hold. Whether or not Wade survived will have to wait. Angela spent a full hour reliving a past that was not her own, learning the truth behind her grandfather's life and his years as Hooded Justice, the first superhero.

But now Angela is awake again, with Lady Trieu looking after her, it's time to get on with the story. And from the trailer clip, Lady Trieu is here to explain exactly what the Millenium Clock does, and her plan to "save humanity."

Episode 7 is entitled "An Almost Religious Awe." From the looks of the trailer, Angela Abar isn't done with the past as of yet.

Under Lady Trieu's (Hong Chau) care, Angela (Regina King) undergoes an unconventional treatment, while Agent Blake (Jean Smart) chases down a lead. Elsewhere, The Smartest Man In the World (Jeremy Irons) delivers a stunning defense of his past actions.

This trailer shows new and different flashbacks, now in color instead of black and white. These memories seem to be of Angela's life, growing up as a child in Vietnam, the 51st state of the Union. Both Angela's grandmother, June (who fans met as William's wife in Episode 6), and her parents appear, as well as her childhood declaration from a surprisingly young age that she plans to grow up to be a cop.

As for Adrian Veidt, fans have been wondering what the Game Warden has been up to this whole time. It looks like putting Veidt on trial for his crimes is the order of the day. The question is, how will the clones take their master's defense? Can his creations find it in themselves to declare him guilty? Or will Veidt go free?

Only three more episodes of Watchmen remain before the answers are all revealed.