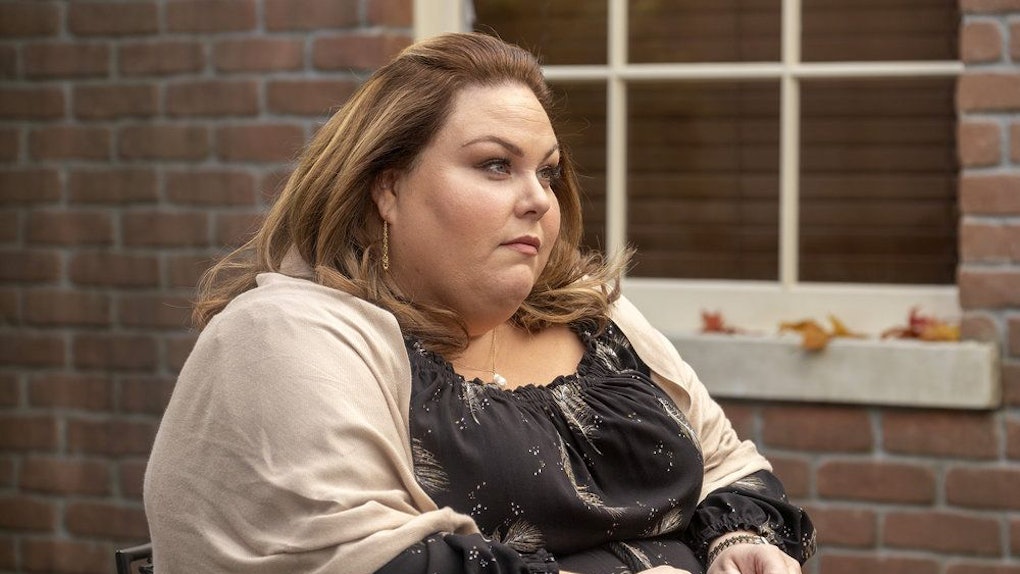 This Is Us had three distinct eras: The Past (1944-2008), The Present (2016-2021), and The Future (2034-2044). The first three seasons focused on the past, and the Big Three's relationship with their late father. The next three are focusing on the future. But though some time jumps are to the next generation, some merely tease the present-to-be. Season 2 did this in the finale, offering hints of Season 3 plotlines to come. But Season 4's mid-season finale did one better, flashing forward to the This Is Us Season 5 premiere. Warning: Spoilers for This Is Us Season 4 follow.

The Season 4 finale played with time again, letting audiences believe that Rebecca's Day Out was occurring during the present timeline, as part of Thanksgiving Day 2019. Intertwined with Uncle Nicky's memories of past Thanksgivings with Jack when they were young, it seemed like a typical This Is Us hour, with the past informing the present.

But all this was misdirection. Rebecca's adventure, it turned out, was happening in the future, nine months later, on the Big Three's 40th birthday. The show was interweaving the past, the present, and the future all at once.

But fans were a little perplexed. Up until now, the Big Three's birthday episodes have been reserved for season premieres. Season 1 began with all three turning 36. Season 2, 3, and 4 have all followed suit, with the current season starting with everyone's 39th birthday.

So does this flash-forward mean Season 5 will not start with the Pearson kids' 40th birthday since the show has already jumped ahead? Not so fast, says executive producer Isaac Aptaker.

Speaking to Entertainment Weekly, Aptaker revealed that this flash-forward is to a new spot in the present. Viewers will spend the back half of Season 4 catching up to it. When asked how long Kevin and Randall have been on the outs, he said fans would find out soon.

That is something that you are going to have to wait and see when we get back to that time. But because we know it is our fifth season premiere [as each season begins on a Big Three birthday]. We’ll see the rift, see the falling-out, see how it all happens over the back half of the season, and into the beginning of next. It’s all coming up in the very immediate future for the show; this isn’t something that’s going to be a long wait.

The series can confidently flash forward like this because NBC has greenlit the show through Season 6. Since everyone knows there will be a Season 5, why not give fans a sneak preview? Now it's just a journey to find out how the Pearsons get there.