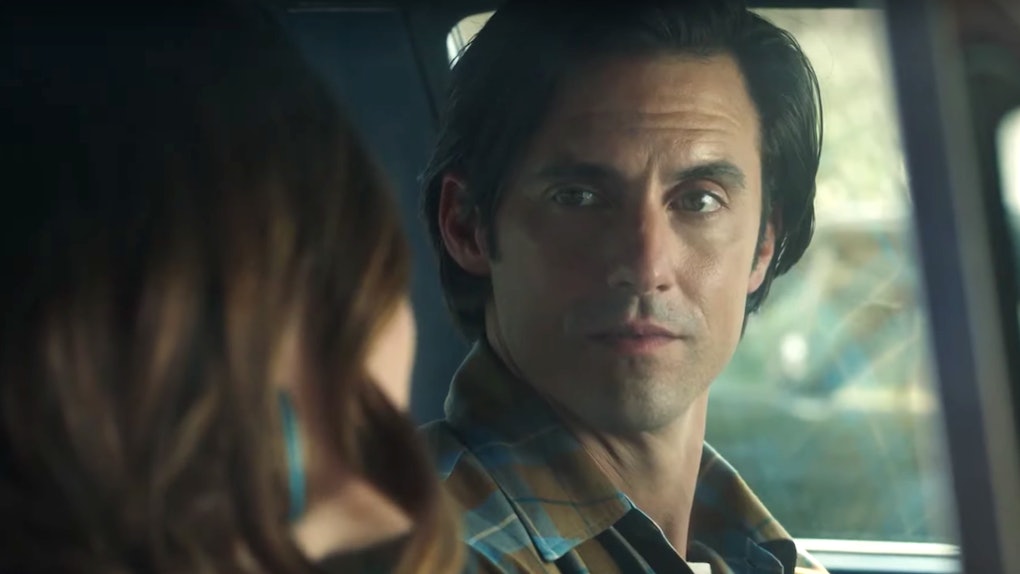 Viewers have just under a month to go until they can head back into the world of This Is Us and learn about the future of the Pearsons in Season 4. While many fans assumed that the newest season would be all about tying up loose ends plot-wise, a sneak preview shared on Saturday, Aug. 31 shows that the series will be introducing a twist in the form of many new mysterious faces. The This Is Us Season 4 trailer introduces stars like Jennifer Morrison, Nick Wechsler, and Omar Epps into the mix, so I have a feeling that the newest installment of the hit series is going to be feature a lot of new storylines.

If you've been following the NBC show, you have probably already marked your calendar for the Season 4 premiere on Sept. 24. You might remember that Season 3 ended with Randall and Beth moving to Philadelphia to work on their problems, Kevin breaking up with Zoe, and Kate heading home from the NICU with her premature baby. On Saturday. Aug. 31, viewers got a sneak peek at what to expect from what star Sterling K. Brown has labeled a "subversive" season of This Is Us.

In the new trailer, Rebecca (Mandy Moore) sets the tone for the rest of the clip when she tells Jack (Milo Ventimiglia) in the car how "terrifying" it is to know that "a complete stranger can become such a big part of your story." Viewers then get glimpses of Once Upon A Time's Jennifer Morrison, who appears to be a soldier coming home to Revenge star Nick Wechsler, as well as familiar faces like House's Omar Epps and M. Nigh Shyamalan. Asante Blackk and Marsha Stephanie Blake also make brief appearances during the trailer. Timothy Omundson, Bahara Golestani, Julian Silva, and Auden Thornton are all slated to join the existing cast as well, although it's not clear how they'll fit into the current plot line at the moment.

According to Brown's take on the season, I wouldn't be surprised if it takes a while for all the different storylines to come together.

"We’re not necessarily understanding how characters are connected to the Pearson plan at large," he told Entertainment Weekly in an Aug. 28 interview. "There will be something that is disruptive, from the beginning."

The actor, who plays Randall on the series, also labeled the season as being "subversive."

"The show can be subversive in a way," he told the publication. "You’re expecting something and then we flip it. And in format as well, we’ll do something for a couple of weeks and then flip it on its ear."

A few months back, creator Dan Fogelman also opened up about why Season 4 will feel "in some ways almost like a version of Season 1."

Fogelman continued, "In some ways because characters are restarting — and Randall and Beth’s family is moving, and Toby and Kate are bringing a baby home, and we’re going to continue the Jack and Rebecca origin story — it’s going to feel in some ways almost like a version of Season 1 in the middle of our series, in that we’re starting these new stories after we’ve told a lot of the stories in full for the past three seasons."

While fans have to wait until Sept. 28 to learn how these new characters factor into the original story, I'd brace myself for some big changes and revelations when This Is Us makes its highly-anticipated return.

More like this
Snapchat's 'Endless' Season 4 Trailer Introduces A New Cast & New Drama
By Abby Monteil
These Theories About Hulu's 'How I Met Your Father' Spinoff Are Legendary
By Rachel Varina
Will Sandra Oh Return To 'Grey's Anatomy'? Here's What She Said
By Dylan Kickham
Stay up to date