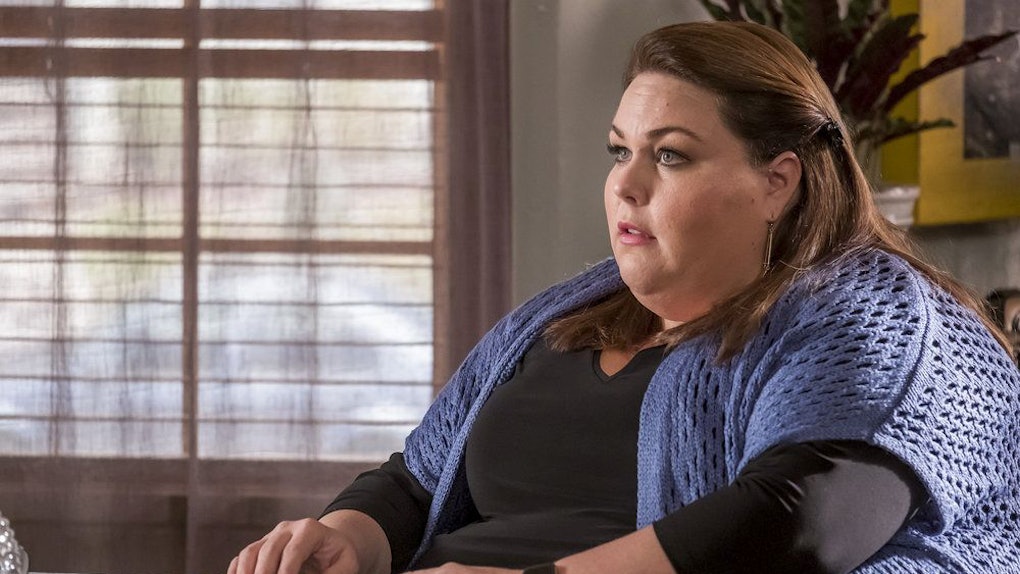 After this week's pause to focus on Beth and her family, the Pearsons will be back with a vengeance in the next episode. Except for Beth's career crisis, all other tales were on hold for a week, but that doesn't mean these stories aren't chugging along. Kevin still off the wagon. Kate's pregnancy continues to gestate. Also, the past is still turning up surprising detours. The This Is Us Season 3 Episode 14 promo for the next episode promises to take fans back to the aftermath of Jack's death and the end of high school for the Pearson triplets.

As this is the end of what became a disastrous senior year for the family, the episode title is naturally "The Graduates." Not that the promo shows anyone walking in caps and gowns. The iconic image of the Pearson triplets graduating is the kind of thing one saves for the episode itself.

Here's the synopsis, which, as usual, is not all that forthcoming:

Kevin keeps a secret from Zoe. Randall gets unexpected news about Deja. In the past, the Big Three graduate from High School.

Here's the trailer, which has a much more tantalizing plot twist in the past, and a much bigger dramatic development in the present:

This development is the second time this season the show has used viewer's assumptions about Rebecca against them to create a twist no one saw coming. At the beginning of this season, it was the revelation she was already seeing someone else when Jack walked into her life. Now it's a potential date only a few months after her husband's death.

Most viewers have assumed Rebecca stayed a grieving widow until Miguel came sliding into her DMs in 2008. Maybe this wasn't the case. Alternatively, this could turn out to be a case of bad timing, with Rebecca not ready to move on from the memory of her first husband.

Meanwhile, in current day events, Kate isn't about to miss Kevin's falling off the wagon twice in a row, and it's a good thing, too. The synopsis notes Kevin is keeping "a big secret" from Zoe, which one assumes is the same drinking problem he's much less successfully hiding from Kate.

As for Kate, she might not have time to deal with Kevin and his problems, since the trailer ends with her rolling into the ER. What happened? Is it pregnancy-related, or is it completely unrelated to the impending arrival of Baby Pearson?

Finally, what will Randall learn about Deja? The clip of him in the trailer on the phone is edited for fans to believe it's Kate-related as the family learns about her trip to the ER, but this might be misdirection. Could the shot be him getting the "unexpected news" mentioned in the episode's synopsis?

Fans will have to wait two weeks to find out. This Is Us is going on a short one-week hiatus again to allow NBC's World of Dance to debut directly following The Voice's two-night Season 16 premiere.

Thankfully it's a short break. This is Us will return on Tuesday, March 5 at 9 p.m. ET on NBC.