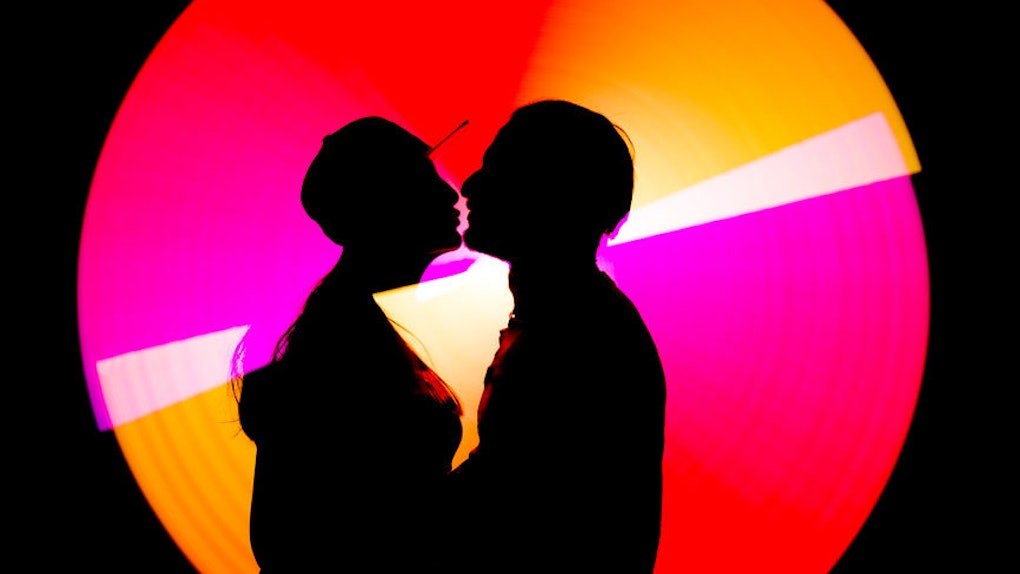 The Partial Solar Eclipse Means Drama For Your Relationships, So Expect The Unexpected

In just one moment, the entire world can change. If you look back on your life, I'm sure you have memories that you'll never be able to forget. The memories that are irrevocably tied to moments where you knew nothing would ever be the same again. It's the moment when a baby is born; when your boss fires you from your job; when your soulmate says the words "I love you." Some of these memories are soul-crushingly painful. Some are so powerful, they never fail to remind you of how beautiful your life has been. In essence, the spiritual meaning of an eclipse is tied to these life-changing moments, the moments that send you through a transformative whirlwind and rearrange your life completely. This is why the partial solar eclipse means drama for your relationships, and in the weeks surrounding its upcoming occurrence on August 11, 2018, you may feel the ground crumble beneath you, only to be rebuilt stronger and sturdier than ever before.

As the old adage goes: "You are who you hang out with." In order to move on to better and brighter things, you occasionally have to let go of someone who no longer serves your best self. Breakups are never easy, but sometimes, they're the best thing that could have ever happened to you.

An Eclipse Can Cause A Relationship To End

Relationships influence your identity and guide your future. Since they're possibly the most meaningful aspect of life, it's inevitable that an eclipse, which is said to cause abrupt endings and initiate new beginnings, could potentially cause a relationship to end. In fact, there's even a term for losing someone during an eclipse. It's called having them be "eclipsed" out of your life.

This can take the form of a breakup, a marriage ending, a friendship drifting apart, or an ally becoming an enemy. Oftentimes these endings have been brewing over the course of many months, and during an eclipse, the brew boils over the edges of the pot, becoming too much to withstand anymore. Sometimes these endings surprise you. Sometimes you see them coming. While the partial solar eclipse may intervene and bring the relationship to an end for you, it might even be you who decides to be the one to sever a relationship.

If There Is An Ending, It Will Likely Be Permanent

In astrology, an eclipse season (the weeks surrounding a series of solar and lunar eclipses) is an undeniably important time. They speed you up towards your ultimate destiny, often provoking events that you never thought would happen or events that you didn't think would happen for a long time. The cosmos understand that without the occasionally life-altering situation, your energy grows stale and stagnant overtime, leading you nowhere. During an eclipse, we're dragged away from our comfort zones, presented with new opportunities, and forced to leave behind futile situations. As a result, the endings that occur during an eclipse season are often permanent.

This is not to say that you shouldn't fight for relationships that you don't want to end during an eclipse. In fact, overcoming relationship challenges during an eclipse can set you on the path to a much stronger relationship in the long run. However, if it looks like there's no bringing back a relationship that's dying a slow and painful death, it's time to get over your denial, start letting go, and move on. Remember that what's meant to be will be.

An Eclipse Can Also Be The Beginning Of A New Relationship

As one door closes, a thousand more open, and when an eclipse brings something major to an end, it never fails to give you the exciting opportunity for a new beginning. Sometimes this new beginning can even involve a new and much better relationship than the one you had before. During the partial solar eclipse, there's the chance that you'll enter a new romantic partnership, become friends with an amazing new person, or successfully network with a majorly helpful business contact.

An eclipse can initiate the ending of a relationship just as much as it can spark a new one, and sometimes these endings and beginnings overlap. Even if your heart is mourning the loss of someone you once had, remember that you're bound to meet lots of amazing new people in this new chapter of life you're about to enter.