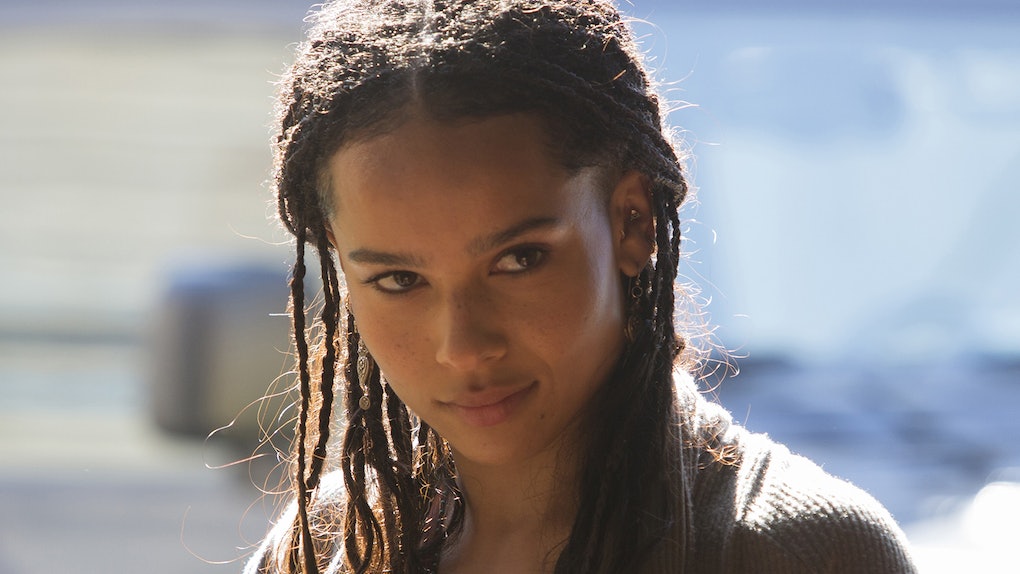 The second season of Big Little Lies may have only just begun, but we are already nearly halfway through the new season. The drama in Monterey definitely picked up in Sunday night's revelation-filled new episode, and of course, things are only going to get more twisted from there. The new episode ended with a quick teaser for the upcoming episodes, and the latest Big Little Lies Season 2 trailer includes some shocking scenes that seem to be teasing Bonnie's death.

Spoiler alert: This post contains spoilers from Big Little Lies Season 2 Episode 2, "Tell-Tale Hearts." The new teaser trailer follows up on all the major revelations from Sunday night's latest episode. The new clips show Madeline Mackenzie tearfully talking about the rarity of happy endings after watching Ed walk away, Renata Klein trying to pick up the pieces and continue her life after her husband's costly arrest, and Celeste Wright beginning to date again after her husband's death. And of course, Mary Louise Wright is still a major threat, as we see her meeting her previously unknown third grandson, Jane Chapman's son Ziggy, and going to the police with her suspicions that Perry's death was not an accident.

The most shocking scenes in the new teaser, though, involve Bonnie Carlson, who has been going through it this season over her active role in Perry's death. The new footage shows Bonnie looking off into the ocean before walking into the water. She then appears to be lifeless submerged in the ocean. Check out the full teaser trailer below.

Although Bonnie has been very withdrawn and depressed in Season 2 — so much so that everyone in Monterey cannot help but notice the drastic change in her demeanor — it feels unlikely that the drowning shown in the teaser will really kill Bonnie. After all, when Bonnie's mother arrived in town in this week's new episode, she told Bonnie that she had been having visions of her daughter drowning, and insisted that she knew Bonnie was having the same visions. Because of that revelation, this Bonnie scene feels like it might actually be a dream or vision rather than reality. Then again, maybe Bonnie's dreams will lead to her actual drowning at the end of the season — who knows?

The other major revelation in the trailer is the increasingly complex relationship between Celeste, Mary Louise, and now Jane, since the truth about Ziggy being Perry's son has been exposed. Mary Louise was quick to blame Jane when finding out that her son fathered another child, so things probably will not be super cordial between the two in the scene where we see them first meeting. We also see Celeste hooking up with a mysterious new man after talking to her therapist about how she has been unable to date since Perry's death, something that will definitely rouse Mary Louise's suspicions more. And in the end, Mary Louise finally turns to the police to help Detective Quinlan investigate the Monterey Five.