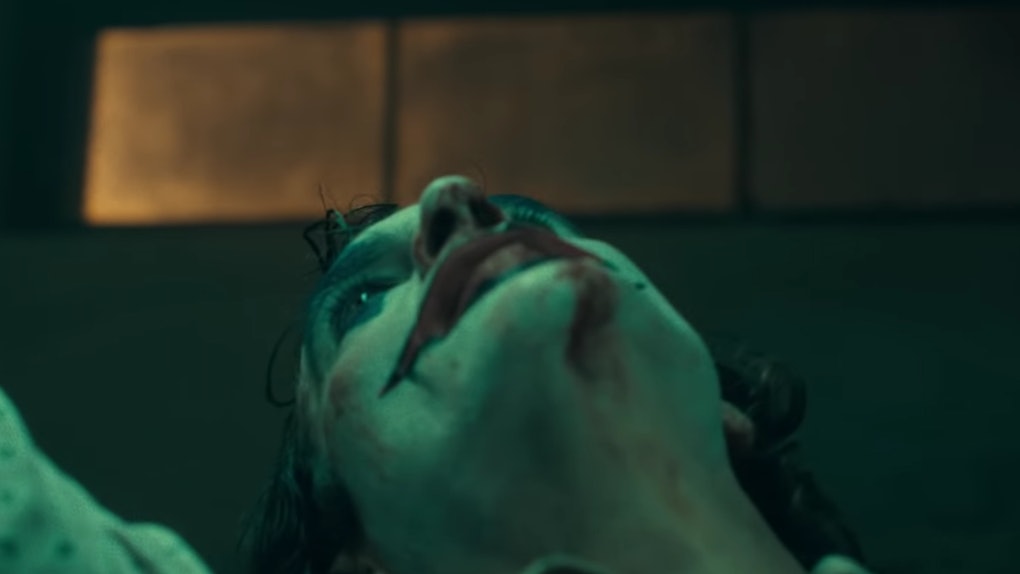 The first trailer for Joaquin Phoenix's Batman villain origin movie Joker has dropped, and with it so have a million takes and theories. Eagle-eyed fans always love to dissect trailers for hidden details, and comic book trailers always get examined under the most intense of fandom microscopes. So, it's no surprise that DC fans have noticed something seriously funny about the Joker's real name, namely that it has another big Batman connection.

The Joker is no stranger to the big screen, with several actors stepping into his clown shoes over the years. Most recently, Jared Leto played the Joker in 2016's Suicide Squad, and fans found out that the villain's real name is Jack Napier. However, for Phoenix's version of the character in the upcoming movie Joker, the Joker is getting a new real name. This time, he goes by the name Arthur Fleck, and some fans noticed that the abbreviated version of the name looks an awful lot like the name of someone else involved with the Batman franchise. If you abbreviate his first name, you get: A. Fleck. Put that together, and it sounds an awful lot like the last name of Ben Affleck, who played Batman himself in four movies: Batman v. Superman: Dawn of Justice, Suicide Squad, Justice League, and Justice League Part Two. A bunch of fans have noticed this Easter egg of a character name on Twitter.

The Joker is one of Batman's greatest foes, so why make his alias a nod to a previous Batman? Well, let's just say that fans see both Affleck and the Joker as major adversaries of Batman. Diehard fans were famously unhappy about Affleck being cast as Batman when it was announced in 2013, and his Batman movies were not very well-received. To fans, few people were as detrimental to the Batman franchise as Affleck, so naming Batman's villain after him sounds like a big troll move.

It makes sense that Batman fans are getting trolled with the Joker's real name, since Joker is being brought to the screen by a comedy veteran. Todd Phillips is writing and directing Joker. Phillips is probably best known for writing and directing The Hangover movies. But while the trolling of the Joker's real name is a funny move, Joker still has a darker tone that Phillips' previous work. According to Deadline, Phillips called the film a tragedy, and the trailer maintains a creepy tone that hints at a particularly dark origin for the Joker. In fact, the final words of the trailer are Phoenix as the Joker saying, "I used to think my life was a tragedy, but now I realize it’s a comedy.”

There isn't a ton of other info about Joker out yet right now, and that's exactly the way that Phillips wants it. At CinemaCon 2019, Phillips said:

I don’t have a lot to say about the filming because it’s still taking shape, but also I want it to be a surprise. That said, there’s been a lot of chatter about what this film is and isn’t and most of it hasn’t been very accurate. But I suppose that’s to be expected when you set out to make an origin story about a beloved character that basically has no definitive origin.

Fans can find out everything there is to know about A. Fleck when Joker opens in theaters on October 4.