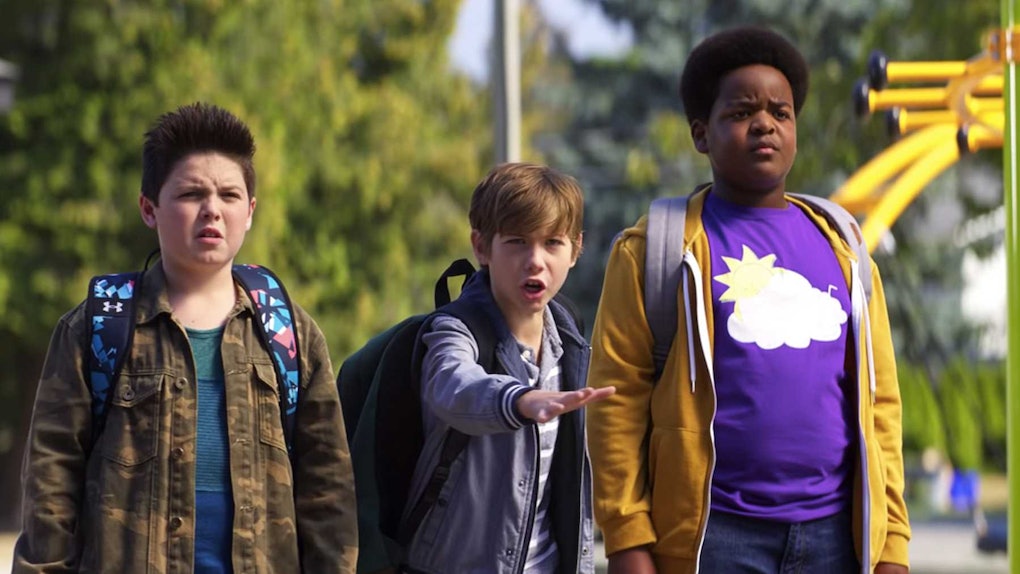 The 'Good Boys' Ratings Are Everything Fans Expected

In the world of films, it's hard to find a movie that's truly a unique story. With streaming and TV having flooded the market, big-time movie production studios have backed themselves into a safe corner. Most churn out sequel after sequel, rebooted franchises, ideas that are thinly disguised updates on previous hits, or adaptations of books and plays. It's rare to see a film that is an entirely new concept, like Good Boys. So perhaps it's not a surprise to see that the Good Boys ratings are high, as critics greet a fresh idea with cheer.

Good Boys could be best described as the pre-teen version of Superbad. As an R-Rated comedy (one of the very few to go out in wide-release in 2019), it is a coming-of-age type story of three boys who are trying to learn about sex in a big old hurry. The synopsis reads as follows:

After being invited to his first kissing party, 12-year-old Max is panicking because he does not know how to kiss. Eager for some pointers, Max and his best friends, Thor and Lucas, decide to use Max's dad's drone, which they are forbidden to touch, to spy on a teenage couple who are making out. But when things go ridiculously wrong, the drone is confiscated. Desperate to get it back before Max's dad gets home, the boys skip school and set off an odyssey of epically bad decisions involving some accidentally stolen drugs, frat-house paintball, and running from both the cops and terrifying teenage girls.

Even better, critics love it, with the movie sitting at 81% fresh on Rotten Tomatoes with 83 reviews in so far.

Jake Cole of the Associated Press declares the movie works because of how low stakes the issues the kids run into are.

Much of the movie's fun is in how bite-size the hijinks are. In the world of Good Boys, three sips of a beer is an unfathomable extreme.

The comedy... hits all the expected marks for raunch and vulgarity, with the bonus that it is actually also kind of sweet.

While the pace is spotty and not every joke lands, Good Boys manages to be adorable and twisted at the same time.

As for how Good Boys will fare at the box office, it's very unclear. On the one hand, critics love it. On the other, it's not a tentpole. It's not a sequel. It's not a superhero movie. And it's not being put out by Disney. As Variety sees it:

Good Boys might star three youngsters — Jacob Tremblay, Brady Noon, and Keith L. Williams — but make no mistake, the R-rated film isn’t for the whole family unless that family loves sex toys, drugs, and the F-word. The movie is expected to earn between $12 million and $15 million from 3,000 venues, a modest start given its $20 million price tag.