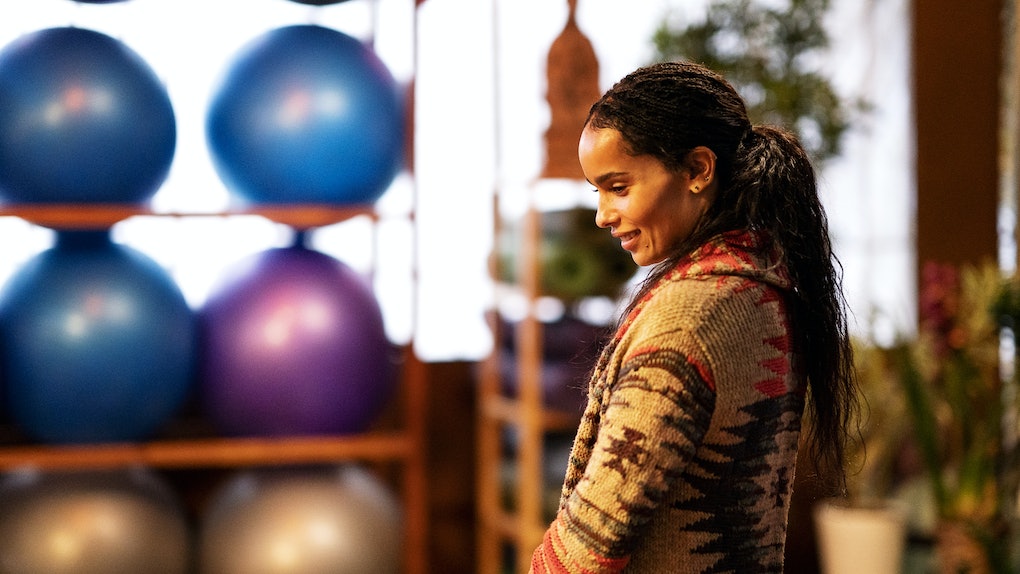 Big Little Lies kicked into high gear in Season 2 Episode 5 with the fight between Mary-Louise and Celeste ready to head to court. This will be a pivotal moment in the fallout from Perry's death last season, and not just because it will be rehashed by the prosecution trying to get custody transferred away from Celeste to Perry's mother. Celeste will be under oath, and she will be asked about the events of that night. As Renata noted, it's walking into a perjury trap. But the Big Little Lies Season 2 Episode 6 trailer suggests time will be up anyway for the Monterey Five.

The title for the next episode focuses on the upcoming trial, and how Mary-Louise and her lawyer are hoping to frame Celeste: "The Bad Mother." Moreover, the synopsis makes it sound like things will go very badly for Celeste once she gets up on the stand.

Celeste is blindsided by Mary Louise; Gordon continues to disappoint Renata; Bonnie contemplates a solution to her mother's suffering and her own ongoing guilt; Ed entertains an unusual proposition before catching Madeline in an unguarded moment.

And here's the trailer, which ends with a surprising move by Bonnie:

Bonnie's move looks to be the least expected though. Detective Adrienne Quinlan is going into this in hopes that one of the five will crack. But will it instead be a case of voluntary confession? Moreover, will Bonnie's confession trip up whatever careful answers Celeste gives in the trial and lose her custody of her children? Perhaps it will be justice service from a certain point of view, but any outcome that gives Mary-Louise a win is the worst outcome imaginable for Josh and Max.

Since everyone claims what they want is what's best for the children, perhaps viewers should start keeping those two front and center in their minds.

All that being said, Bonnie's confession in defiance of the others is actually true to the original novel. Though Season 1 skipped it, the book ends with four of the mothers refusing to admit what happened: Celeste, Madeline, Renata, and Jane. Only Bonnie steps up and tells the police she killed Perry. But a good lawyer and extenuating circumstances (as well as Perry's abuse of Celeste) keep Bonnie out of prison. In the end, she serves some hours of community service, and everyone moves on.

Whether or not the show will let Bonnie off that lightly remains to be seen. One would think, in this community with this kind of money, it would be the same outcome. But Bonnie's confession has been delayed far longer than in the book, where she offers up that she did it right away instead of covering it up. And then there are those images of her drowning...