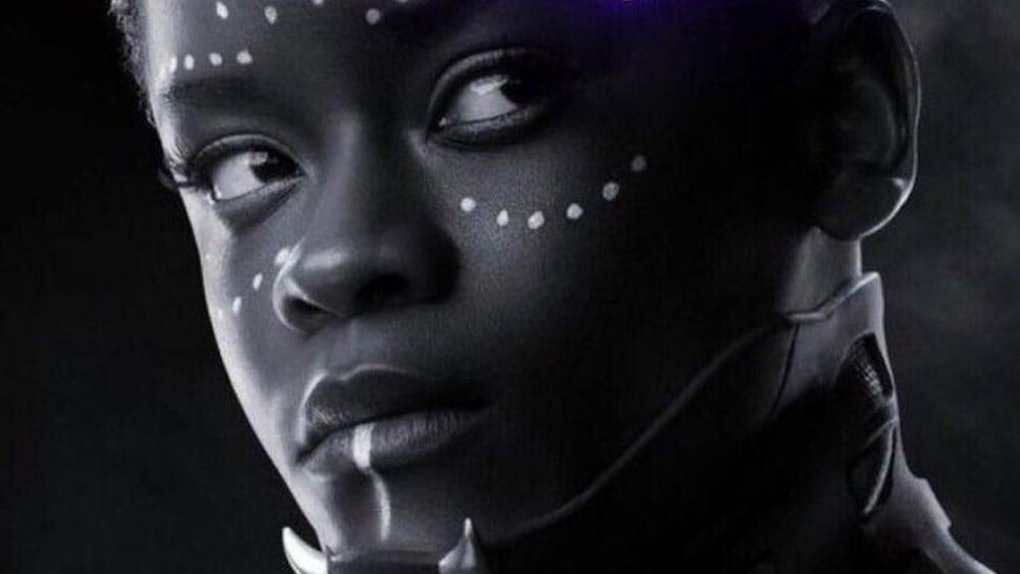 The 'Avengers: Endgame' Posters Have Fans Panicking Over Shuri

Last year, when Avengers: Infinity War arrived, it was a grand bringing together of all the major stars from nearly 20 films and a decade of production. There were so many casts who needed representation that by the time the film was done, they had 22 main character posters. It seemed an absurd amount, 22 leading roles. It turns out, that's got nothing on Avengers: Endgame, which swamped social media by dropping not 22, not 25, not 30, but 32 Avengers: Endgame posters. Worse of all, these posters, which are divided into the Survivors and the Fallen, have revealed at least one character to be dusted who fans believed survived.

As one might expect, these posters are perfectly balanced, as all things should be. There are 16 survivors, whose images are in color. They include everyone you would expect, and even have an additional character no one would have thought to get a poster.

Then there are 16 fallen characters, who appear in black and white, much like the trailers have been doing with their callbacks to earlier movies. Most of them are as expected, but at least one character came as a shock. Shuri, who fans had assumed was still among the living, is listed in the fallen category.

Let's run down who is alive and who is dust.

First up, the original Avengers.

Status: Lost in space, but alive

Next Up: New Additional Leads

Status: Alive, and on her way

Status: Alive, in the Quantum Realm

Status: Grieving the toss of her king

Status: Pissed off at Tony Stark

Status: The only Guardian left

Status: Alive, at The Sanctum

Status: Really? Yes, even Stark's Bodyguard got a poster

And now, the Fallen

Status: Tossed off a cliff in exchange for an Infinity Stone

Status: Murdered by Thanos as thanks for an Infinity Stone

Sadly, there is no poster for Goose the Cat. Fans will just have to wait and hope the flerkin survived.

Avengers: Endgame will arrive on Friday, April 26, 2019, in theaters and run 3 hours plus. Pack snacks.