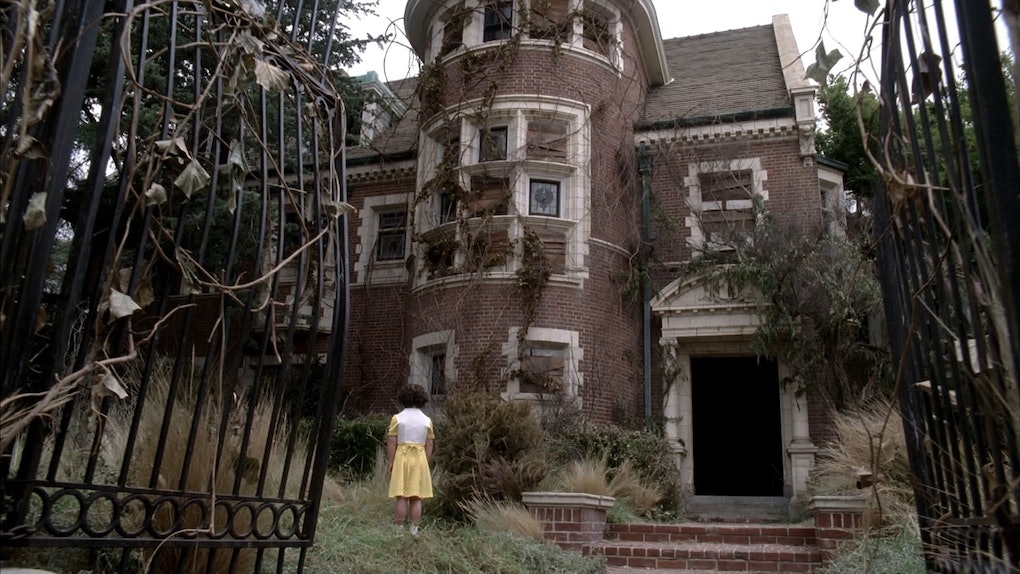 Since Ryan Murphy first began hinting that each season of American Horror Story was interconnected, fans have been waiting for a season when the show finally crossed back with one of the earlier iterations. Murphy said he was looking to bring back Season 1's retroactively titled "Murder House" as one of the places to revisit. But fans didn't know it would be as soon as this coming season. Now not only will the show marry together the storylines of "Murder House" and Season 3's "Coven" but the American Horror Story: Apocalypse cast is a who's who of Murphy favorites.

Murphy has technically left FX for Netflix as of last month, but he's still involved with his shows that are currently airing, including AHS and American Crime Story. According to the producers who work with him, fans should be taking the subtitle of this season seriously.

The story begins with the end of the world, and then our world begins.

Considering Murphy has previously said the series is set about a year from now, in October 2019, that's not a lot of time left between now and the apocalypse. Mark your calendars.

Meanwhile, Murphy tweeted out the list of the returning cast.

Murphy had already promised the return of Sarah Paulson, Evan Peters, and Jessica Lange for Season 8, but that was back before he decided to make it the crossover season. Deadline notes the cast also includes:

Sarah Paulson and Evan Peters hold the AHS records for playing roles in all eight seasons. Lily Rabe's return means she runs a close second, having sat out last year's AHS: Cult. Frances Conroy joins Rabe in the "All Seasons But One" group, having only missed Season 5's AHS: Hotel.

Jessica Lange starred in all first four seasons (Murder House, Asylum, Coven, and Freak Show) before leaving the series to do other Murphy projects. Kathy Bates is in the five seasons club with her, previously starring in Seasons 3-6 (Coven, Freak Show, Hotel, and Roanoke).

Taissa Farmiga was also an early casting who left after doing Seasons 1 & 3, Murder House, and Coven. She came back for Season 6's Roanoke and is here once more for Season 8. Gabourey Sidibe joins her, having guest-starred in Seasons 3-5 (Coven, Freak Show, and Hotel) and now this year. Also in the four-timers club with them: Emma Roberts, who was in Seasons 3, 4, and 7 (Coven, Freak Show, and Cult) and Cheyenne Jackson who has appeared in consecutive series since Season 5 (Hotel, Roanoke, and Cult). Adina Porter will be making her third appearance, having guest starred in the last two seasons before this, Roanoke and Cult.

As for Stevie Nicks, this is her first time back since starring as herself in Season 3's Coven. Billy Eichner, Leslie Grossman, and Billie Lourd are all also on their second rounds, having all appeared in Season 7's Cult last year.