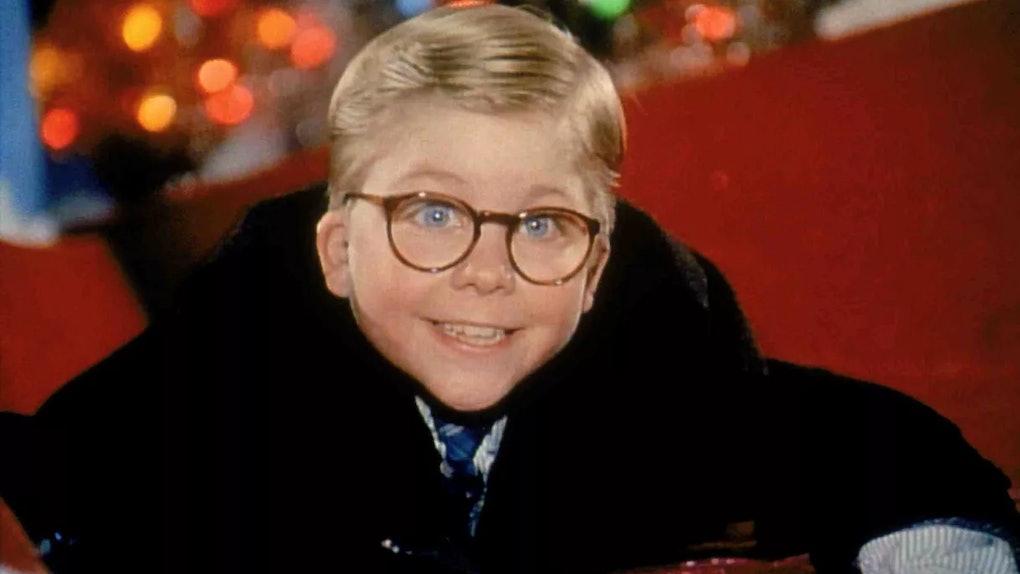 Once upon a time, back in an era known as the 1990s, Christmas marathons weren't a mainstay of the holiday. Some channels helpfully aired yule logs burning in the morning, some channels played a few Christmas movies at night. And then, one fatefully year, in 1997, Turner Network Television aired A Christmas Story 12 times in a row, starting on Christmas Eve and running all through Christmas Day, like mad people. Nowadays, the idea of a Christmas marathon is a staple of modern life. But the TBS’ 2018 Christmas schedule that started it all can keep you entertained for 36 hours and counting.

Most Christmas Day marathons begin on Christmas Day and keep it there. But the nature of the A Christmas Story legacy schedule is such, the multiple Turner Networks which air it create a day and a half affair, starting on Christmas Eve morning and running all the way until Christmas Day night.

Because the main event is a single movie played over and over, TBS' offerings both pre-and-post marathon are made of TV shows, creating little mini-marathons. And the best part is, they kick it all off with Friends!

Everyone quibbles over which of the Friends holiday episodes are the best ones, in the case the answer is all of them. TBS airs them in order by year.

TBS airs four of the better offerings from American Dad for the holidays, from Seasons 9 - 13.

Like American Dad, the Family Guy episodes all pull from later seasons, though it jumps around a little.

The main event, the original 24-hour Christmas movie marathon before all channels did such a thing. At this point, the movie A Christmas Story is as famous for being the feature of this marathon as it is a 1980s nostalgia movie. From 8 p.m. on Christmas Eve to 8 p.m. on Christmas Day, the film plays 12 times in a row.

With Christmas concluded, TBS returns with The Big Bang Theory.