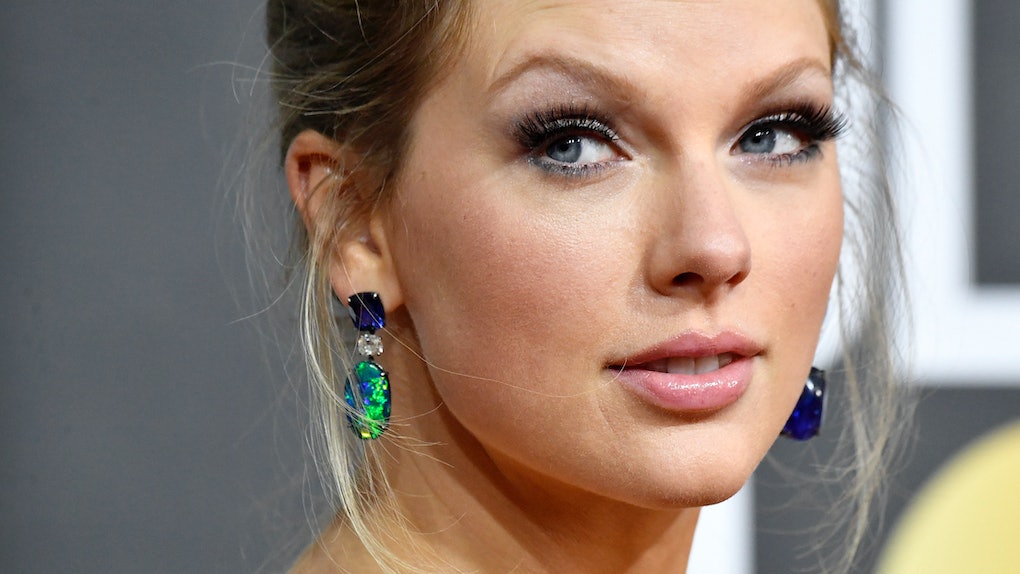 Taylor Swift Was Almost On 'The Vampire Diaries,' According To Nina Dobrev

A teen drama usually consists of a few key elements: an attractive cast, lots of sex, a dash of danger, and a musical number or two for good measure. Add in some supernatural elements and it makes sense why The Vampire Diaries was such a wild success (well, that and Ian Somerhalder being in it). Recently, however, it was revealed the series could have gotten an extra boost of star power: According to Nina Dobrev, Taylor Swift was almost on The Vampire Diaries, and it could've changed everything.

Known to play "good girl" Elena on the show (and then the "bad girl" when playing Katherine), Dobrev was one of the main cast members of the supernatural show. So, it makes she would have the tea. "I remember at the very beginning, we heard that Taylor Swift was a fan of the show," Dobrev recently told E! News. "The producers tried to write a role for her. It didn't work out schedule-wise, obviously."

The Vampire Diaries premiered on September 10, 2009, which was just over a month before Kayne West famously interrupted Taylor Swift at the MTV Video Music Awards. Considering she was busy writing music, making videos, and gaining both haters and superfans, it's understandable her schedule was too packed to rock some fangs around that time.

While Dobrev didn't dish on who Swift would have played, series writer-producer Kevin Williamson told E! News back in 2009, "I'm desperate to have [Taylor Swift] come play a vampire ... I cannot tell you how hard I'm trying to get her — I would kill to have her on the show!"

Even at the time, Williamson worried Swift "might be too big for The Vampire Diaries." Whether that was the case or it really was her intense work schedule that kept her from heading to Mystic Falls, it's not totally clear.

Swift has taken on other acting roles since then, such as her guest spot on New Girl and a starring ensemble role as a high school lover alongside her ex-boyfriend Taylor Lautner in Valentines Day. Clearly, she's got the chops, and Dobrev concurred to E! News: "She would have been great."

Since dating a werewolf, dressing as a zombie, and putting up with trolls online, Swift probably could have handled any monster The Vampire Diaries threw her way — plus, she would been fire in a musical episode. But not all hope is lost: While it's too late to have her get involved in a Damon-Stefan love triangle, there's always room for her at The Salvatore School for the Young and Gifted in Legacies.