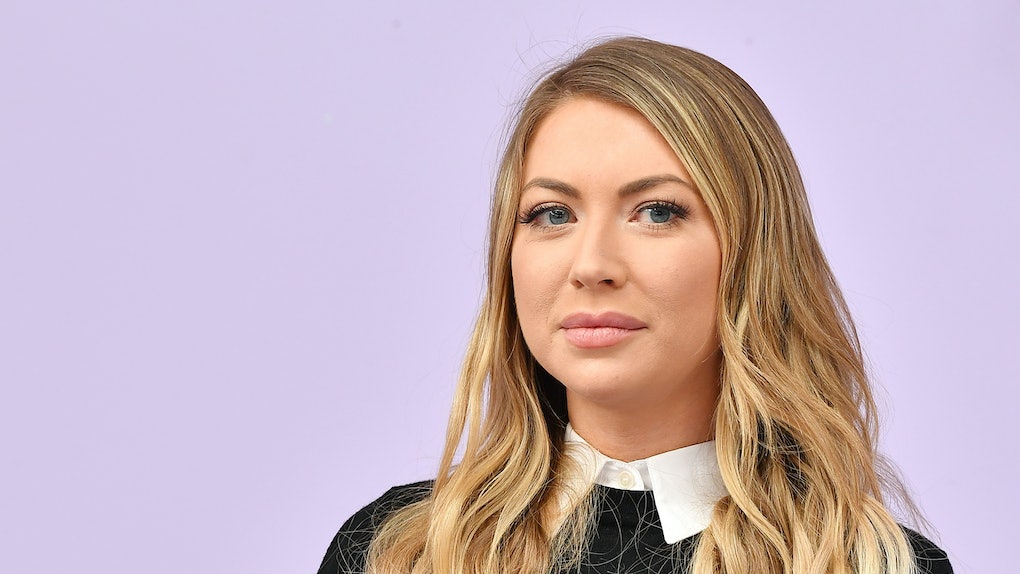 Stassi Schroeder's Response To Her ‘Vanderpump Rules’ Firing Is About "Learning"

Months after being axed from the series, Stassi Schroeder is responding to her Vanderpump Rules firing with some honesty. The reality TV personality was cut from the Bravo show on June 9 after her racially insensitive remarks resurfaced amidst this summer's Black Lives Matter protests. Schroeder seems to have learned a lot since then and spoke about it on the Tamron Hall Show on Thursday, Sept. 17.

People expected me to just understand everything immediately and things like that take time. And I felt like it would be better for me to take the time to get a greater understanding of everything and the issues before I opened my mouth again. I’m someone who messed up quite a few times. I am the reason why I am in this situation. I think a lot of people wanted me to focus on cancel culture and whether I was a victim or not but it’s not how I feel at all.

Schroeder seems to be putting the work in to learn about anti-racist practices, literally taking lessons on how to do better.

During the interview, Schroeder also revealed she was not given much notice of her Vanderpump Rules firing. "I got a call from my producer and my lawyer that morning,” she said. “I understand why I didn’t have a chance to explain myself. I’ve messed up a lot.”

Following her firing, Schroeder told Hall that her reality TV "ship has sailed." She and her fiancé Beau Clark are expecting their first child together, and their new family is part of the reason she's taking a step back from this aspect of her career.

She went on to say, "And my life feels very different right now. I think when something like this happens and you get pregnant on top of it, you take inventory of your life and you think what is going to be the best for my future child, and I think getting drunk and starting conflict and misbehaving on a reality show isn’t my journey anymore.”

Schroeder's new journey seems to be all about learning, which is a very worthwhile journey to take.

More like this
8 Facts About Lisa Delcampo On 'The Circle,' AKA Lance Bass' Assistant
By Rachel Varina
A Petition To Cancel Colton Underwood's Reported Netflix Show Is Gaining Support
By Abby Monteil
Peter Weber’s Quote About How ‘Bachelor’ Producers Get Contestants To Kiss Is Wild
By Abby Monteil
Stay up to date