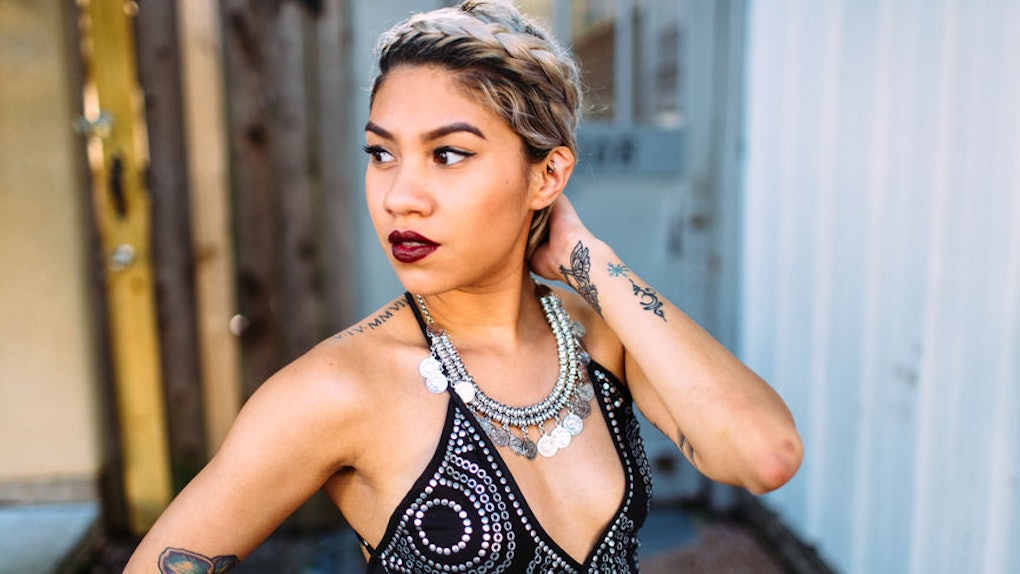 Should You Try To Get Your Ex Back? Experts Say Ask Yourself These 4 Questions First

After a breakup, it's normal to wonder if letting go of the relationship was a mistake. So, if you've started having doubts about ending a relationship, should you try to get your ex back? Unfortunately, it can be really tough to figure out whether or not to give an old relationship another shot. Sometimes, it's important to remember that you and your ex broke up for a reason. As tempting as it may be to convince yourself out of the validity of that reason, it did lead to one (or both of you) deciding to walk away. However, there is no black and white when it comes to relationships, and there are plenty of examples of couples who reunite and can maintain a totally happy relationship moving forward. (Justin Bieber and Hailey Baldwin! Chrissy Teigen and John Legend! Prince William and Kate Middleton!)

To better understand if getting back with an ex is ever a good idea, I spoke to Dr. Joshua Klapow, clinical psychologist and host of The Kurre and Klapow Show. "It is entirely possible to reunite with an ex," Dr. Klapow told Elite Daily "However, there are many variables that play into the likelihood of the reunion being a success." According to Dr. Klapow, the length of the relationship, whether or not there was infidelity, the commitment level, and the amount of time that's passed since the breakup are just a few of many factors that can impact the success of a reunion. But, before you decide if getting back together is what you really want, here are some questions to consider.

1. Are You Reuniting Out Of Loneliness Or Love?

The weeks and months after a breakup can be an excruciatingly difficult time. It's easy to feel tempted to run back to your old relationship because the adjustment can be so tough. But according to Klapow, if love isn't what's bringing you back, then it's probably the fear or discomfort of being alone. "Am I doing this because I don’t want to be alone, or is it because I truly desire to be with my ex," asks Klapow. "This is a question that is very difficult to answer on your own, this is where therapy really is important even for a short period of time."

2. What's Changed In You, Your Ex, And The State Of Your Lives?

One of the hardest parts about reuniting with an ex is being clear about what's actually changed since you decided to part ways. "If only time has passed, then chances are you will fall right back into old patterns," explains Klapow. "There needs to be something different about you, them, [and] the relationship."

3. What Issues Did You Face, And Why Are Things Going To Be Different Now?

"If the relationship didn’t work because of problems, and the problems haven’t been explicitly addressed, they're not likely to disappear on their own," says Klapow. "You need to be able to point to how the things that drove you apart have been dealt with." If you can both have an honest conversation about what went wrong and the adjustments you're willing to make, then this is a good sign.

4. Do You Think You Can Change Your Partner?

"If the answer is 'Yes, I think I can change them,' then you should not pursue [the relationship again]," warns Klapow. "Getting back together to try and change your partner is a recipe for disaster." On the other hand, if you're both open and willing to make adjustments without pressuring one another, then the chances of things working out are better, says Klapow.

Ultimately, only you and your ex can decide if giving your relationship another try is worth it. Although it can be easy to let your minds trick you into thinking an ex was "the one," there are plenty of people out there who can make you happy, if you let them. And if you're still struggling to figure out whether or not getting back together with an ex is the right move, Klapow recommends seeking professional guidance.