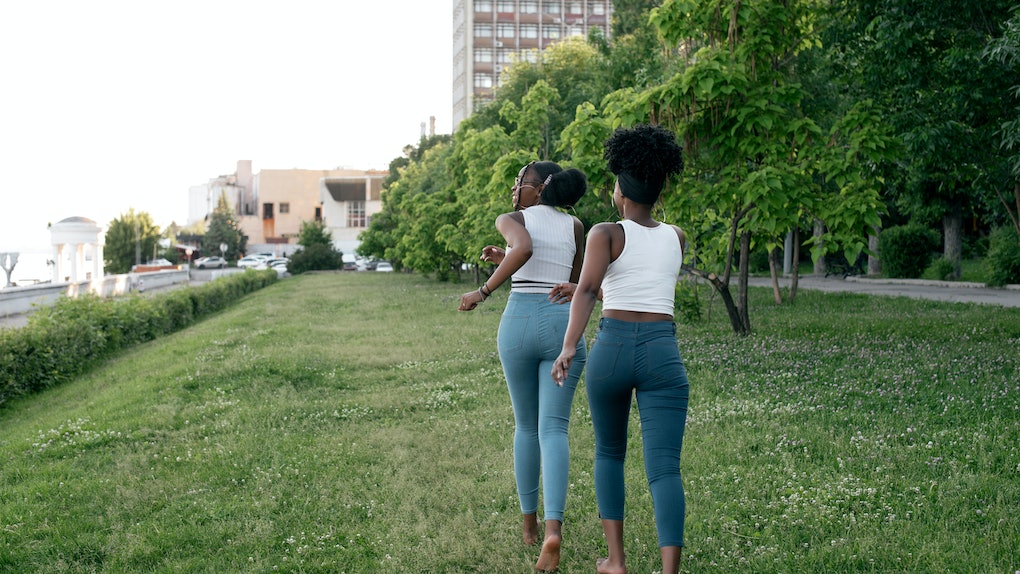 Real Reasons To Stand Someone Up, According To 7 People

Is it ever OK to stand someone up? I'm going to go ahead and say yes — you never know the circumstances, and maybe someone did something that deliberately made you uncomfortable. Also, you may truly have had an emergency that you're not comfortable sharing with them. There may be many reasons to stand someone up, so I asked people if they'd ever been in this situation. Keep in mind that when not showing up for a date, sending a quick text can be a show of consideration on your part. But perhaps, hearing these stories can give some context into what circumstances make it more likely.

I've also been stood up on dates, and it's definitely not fun. Still, I try to understand that things come up, and, while it's nice to know earlier, I personally prefer it to being on a date with someone who doesn't want to be there. But in the end of the day, rejection is part of being human — no matter how much it sucks. These seven stories can serve as a reminder that this sort of thing happens to everyone.

Read on to find seven reasons why people stood up their dates.

This was a very sexy boy from J-Swipe. He wanted me to Uber from San Francisco to Palo Alto on my own dime for a one-night stand, and TBH, I wasn’t about to lose out on a good night’s sleep for pricey sex.

2. Too Selfie Too Soon

I stood up this guy on our fourth date after seeing on Facebook that he put up our selfies saying I was his girlfriend. His mom commented that she wanted me to come by for dinner that Friday. He had said on Wednesday, when he invited me out, that he wanted to surprise me.

I stood someone up in college. We had sex at a party and he was really bad at it, so I was giving him pointers. I don’t think I was being rude about it, but I was making a lot of corrections. He asked me out on a second date and also asked me to be in a web series he was directing about a fictional guy played by him interacting with all the wacky women he’d slept with (cool. Cool as hell). I soon found out that he had been referring to me as something really crude to his friend group and therefore stood him up/ghosted him for the second date, as well as for the role in the series. He was more upset about the web series.

I accidentally stood someone up because I fell asleep watching Netflix earlier in the afternoon.

At one point in time, I was talking to several men at once. I was single with a non-exclusive mindset, and was testing the waters. One time, I accidentally scheduled two dates in one night. I had to tell the one I liked less to take a rain check. Luckily, I’ve been dating a super wonderful man for over a year now. I don’t think the single life is for me—I clearly suck at dating.

I accidentally stood someone up because I got really f*cked up and started watching the third Harry Potter movie.

If you've ever stood someone up, you're not alone. Even though getting stood up can really, really blow, the stories suggest that there may be all kinds of reasons why someone might stand someone else up (so if you get stood up, know that it's not necessarily your fault). And either way, it's all part of the dating process! It can be messy, but it's ultimately — it's so worth it.