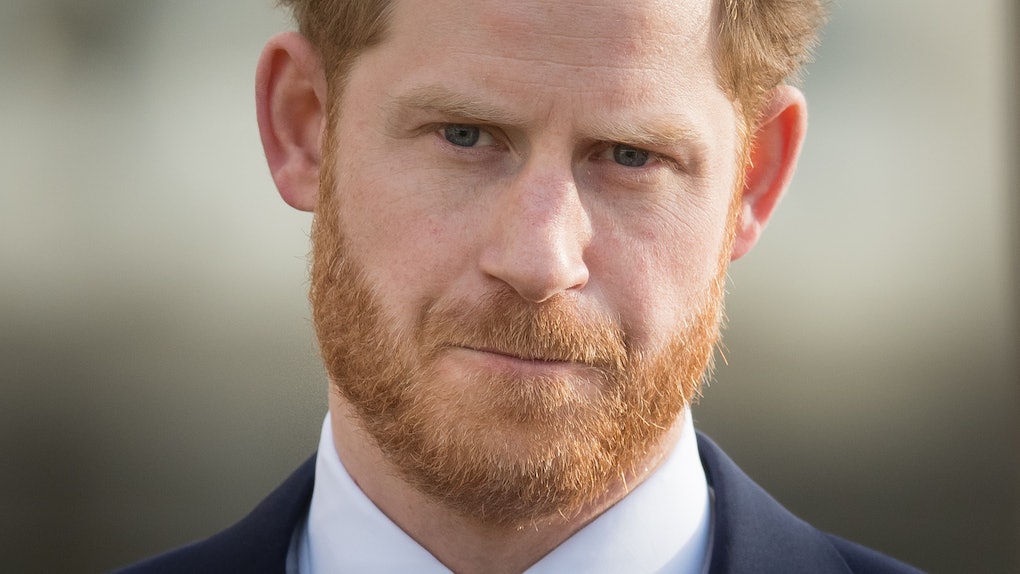 Prince Harry is opening up about his mother, the late Princess Diana, but not in the way you'd expect. The Duke of Sussex has been open about how her death affected him in the past, but now he's solidified another place for her memory in a book for children who have lost loved ones. In Prince Harry's tribute to Princess Diana in Hospital by the Hill, he expresses his loss in an emotional statement.

Hospital by the Hill, written by Chris Connaughton and illustrated by Fay Troote, is about a young child coping with the loss of their frontline worker mother amid the coronavirus pandemic. Although the book's central theme is for children who've lost parents during the pandemic, its reach encompasses any loss of a parent or loved one for young people. As someone who famously lost his mother at a young age, Prince Harry penned a forward for the book in order to speak to children dealing with the same despair.

In the first part of his statement, he addresses the importance of support for young children who are grieving. “If you are reading this book, it’s because you’ve lost your parent or a loved one, and while I wish I was able to hug you right now, I hope this story is able to provide you comfort in knowing that you’re not alone,” he wrote.

Prince Harry was only 12 when Princess Diana tragically died in a car accident. "When I was a young boy, I lost my mum. At the time, I didn’t want to believe it or accept it, and it left a huge hole inside of me. I know how you feel, and I want to assure you that over time that hole will be filled with so much love and support."

"We all cope with loss in a different way, but when a parent goes to heaven, I was told their spirit, their love, and the memories of them do not," he wrote. The prince concluded his tribute, writing, "They are always with you, and you can hold onto them forever. I find this to be true.”

The book's March 23 release will coincide with Britain’s National Day of Reflection — charity Marie Curie's tribute to the people lost in the pandemic. The title is free for children or young people who have lost someone to COVID-19.

The author, Connaughton, told Harper's Bazaar that he wanted the book "to provide a connection, support and hope through the hard and horrible times of bereavement." He added, "It’s also a tremendous honor — and a service to young people — to have The Duke of Sussex support this project and share his open, heartfelt and honest words with kids across the country.”

This isn't the only time Prince Harry has opened up about the loss of his mother. In the tell-all interview with Oprah on March 7, the Duke of Sussex shared his thoughts on how the press affected his mother and his wife, Meghan Markle. He also compared Princess Diana and Markle in his 2019 statement following The Mail on Sunday legal complaint.

His emotional tribute is a sweet way to help memorialize Princess Diana's memory, as well as help children going through similar losses.