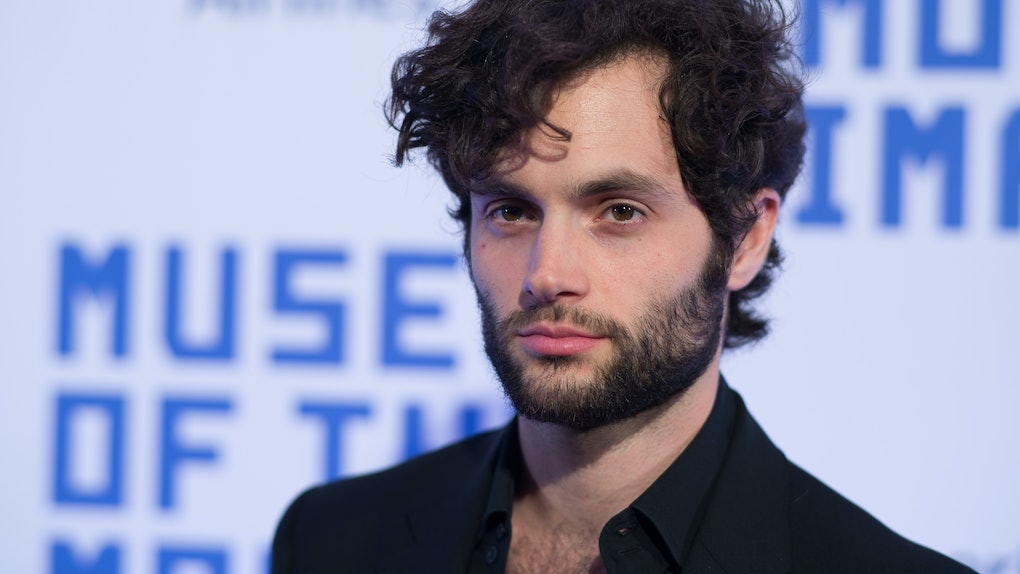 Penn Badgley’s character Joe on the new Netflix show You is receiving quite a lot of attention. While many fans of the show find Joe’s antics rather questionable, some fans have a lot of love for the guy. And Badgley thinks he understands why that is. Penn Badgley’s comments about fans finding Joe cute on You bring a whole new perspective to the situation.

Just to give you a little background on the whole thing (spoiler alert!): Badgley’s character Joe is obsessed with a girl named Beck (Elizabeth Lail) and stalks her. Joe’s fixation on Beck leads him to kill people in Beck’s life.

Now, to most people, Joe might seem like he has some sort of personality disorder. At the very least, he's a murderer and his behavior is more than a cause for concern. Given how utterly disturbing his behavior is, then he might not be the ideal character to revere, especially since he’s taken a violent turn on the show. All that said, though, lots of fans, including Millie Bobby Brown of Strangers Things fame, really do love Joe. They love him so much that they go to bat for him, as Brown did in a video she posted to her Instagram Story.

But Badgley himself has some thoughts on the situation. On Tuesday, Jan. 22, the 32-year-old actor appeared on Today to talk about his character and address his initial reaction to fans’ love of Joe. Badgley has been responding to fans with tongue-in-cheek comments such as this one:

After seeing the fan response to Joe and to You as a whole, Badgley feels that the whole situation is rather interesting to watch unfold.

So, even though Badgley has been somewhat flippant in his response to fans and their love for Joe, he has put a great deal of thought and analysis into the character. All in all, it seems like Badgley has a very thorough understanding of what makes Joe tick and wants to make sure fans are seeing Joe for what he truly is rather than for what they’ve projected onto him. It’s a very mature, nuanced way of looking at the character. Hopefully, it’ll catch on among the fans!