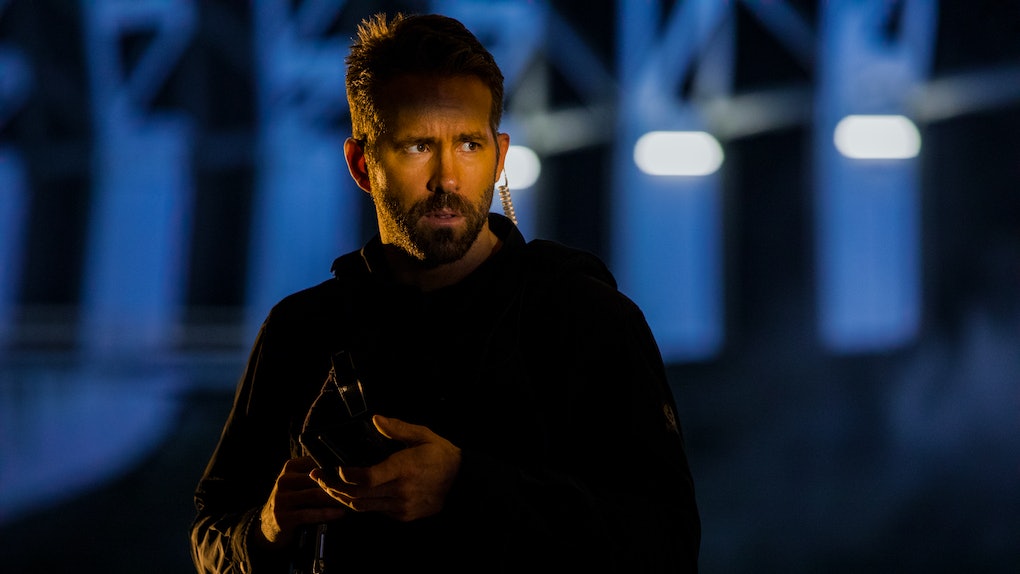 Netflix is best known for two types of original programming. The first is television, and by "television" I mean, all kinds of TV. Netflix TV series run from the highbrow PBS-style shows like The Crown to lowbrow Fox broadcast cartoons like Unenchanted to reality TV series like Nailed It! Then there are the Oscar nominated films like Roma, or the upcoming The Irishman. But there's a third type Netflix would like to be known for: The movie blockbuster. The first look at Netflix's 6 Underground trailer is a reminder that eventually, Netflix would like to have every kind of movie in its arsenal.

To be fair, 6 Underground is not the first "blockbuster" type film Netflix has attempted. That honor goes to Bright, a Will Smith buddy cop film that happens to be set in a fantasy universe. David Ayer directed it, he of the original Suicide Squad film, and a known enough name for film buffs to give it a watch.

But Netflix's latest attempt at the "Hollywood Blockbuster" genre goes for the huge household name in blowing things up, Michael Bay. And unlike some of Bay's more recent big-screen fare, which critics heavily panned, it looks like 6 Underground may herald the next hit in his career.

Michael Bay didn't become a household name director overnight, or because he made terrible Transformers movies. He initially rose to prominence with the Bad Boys franchise. His blow 'em up sensibilities, mixed with Will Smith's devil-may-care comic timing was a perfect match. It's a formula he then extended to his other big 1990s era hit The Rock with Nicholas Cage.

The problem with the Transformers films, and other movies like Armageddon and Pearl Harbor, is that there was no one to keep things silly, to balance to exploding bombs with the verbal bombs.

Ryan Reynolds, on the other hand, is practically perfect for that sort of thing. Personally, the only the complaint I have so far is the trailer is missing Sneaker Pimps from the soundtrack.

Reynolds has a team to play off of as well, which always works in his favor. The cast includes Mélanie Laurent, Corey Hawkins, Adria Arjona, Manuel Garcia-Rulfo, Ben Hardy, Lior Raz, Payman Maadi, and Dave Franco.

What's the best part of being dead? It isn't escaping your boss, your ex, or even erasing your criminal record. The best part about being dead...is the freedom. The freedom to fight the injustice and evil that lurk in our world without anyone or anything to slow you down or tell you “no.”

According to the film's description, Reynolds is the group leader:

6 Underground introduces a new kind of action hero. Six individuals from all around the globe, each the very best at what they do, have been chosen not only for their skill, but for a unique desire to delete their pasts to change the future. The team is brought together by an enigmatic leader (Ryan Reynolds), whose sole mission in life is to ensure that, while he and his fellow operatives will never be remembered, their actions damn sure will.

More like this
Is Netflix Making A 'To All The Boys' Spinoff Series About Kitty? Here's The Tea
By Rachel Varina
Netflix's 'The Circle' Season 2: Release Date, Cast, Trailer, & More Info
By Ani Bundel
20 'To All The Boys' Kitty Quotes To Pair With All Your Sassy Selfies
By Marisa Casciano
Stay up to date