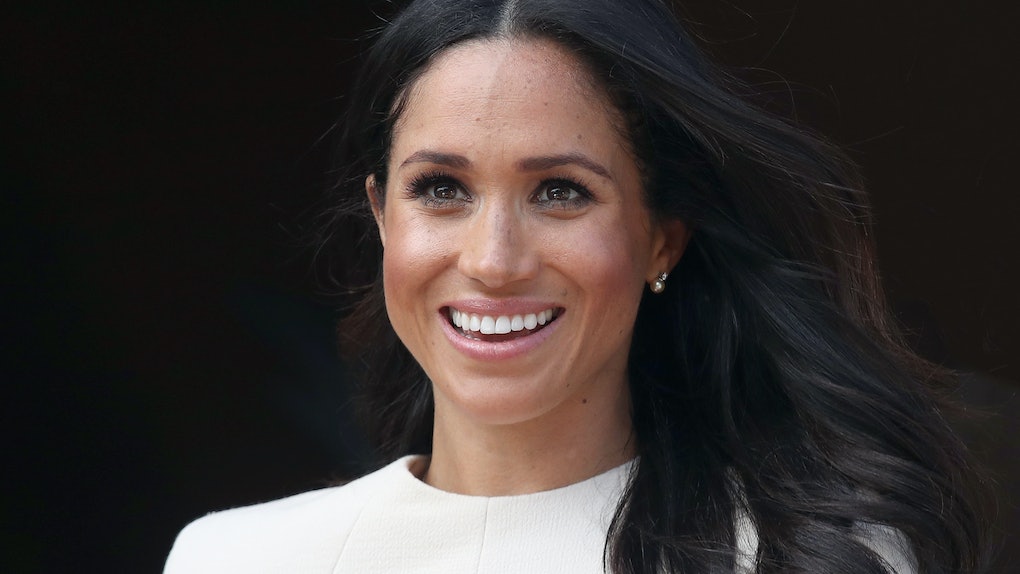 Meghan Markle's Favorite Movie Is Ordinary AF, So Prepare To Love Her Even More

When people think of Meghan Markle, many of them think she’s a woman of poise, grace, and extreme intelligence. Naturally, just the fact that she’s a duchess gives people the impression that she’s conscious about the media she consumes and likely counts highly intelligent, sophisticated films among her favorites. But what if I told you that Meghan Markle’s favorite movie was surprisingly ordinary? Well, buckle up, kids because your hearts are about to grow fonder of Meghan than they already were before.

Meghan’s favorite movie is a classic guilty pleasure that you probably love as well. The film in question? Bring It On. Yep, that extremely popular cheerleading film from the early 00’s that made everyone want to join their high school’s squad... even in spite of all the cattiness and drama that ensued.

The film starred Kirsten Dunst, Eliza Dushku, and Gabrielle Union. While Meghan apparently has love for all of the above, it was Union who really sealed the deal for her.

Meghan’s love of the film was revealed via a throwback post from her lifestyle blog The Tig. According to Marie Claire, Meghan met Bring It On star Union at a Fashion Week event for Prada and wrote about the encounter.

In her post, Meghan expressed her appreciation of Union and that she “will always think fondly of her days in the cheerleading guilty pleasure Bring It On." She also lauded Union for being “gracious, funny and refreshingly real.”

Not familiar with Bring It On? Check out the trailer for the film:

It’s a fun film, for sure, and despite its corny '90s vibe, it tackles real issues like cultural appropriation and intersectional feminism. So it actually makes a lot of sense why Meghan loves it so much.

If you haven’t watched it in a while or have never seen it at all, now is a great time to give it another watch!

Strangely enough, despite Meghan’s sort of cheesy taste in film, she’s a bit more discerning when it comes to literature.

According to Vanity Fair, Meghan once went into detail on her blog about how she’d rather skip epic romance novels in favor of grittier reading. Although she was fond enough of The English Patient to recommend it to her readers, that recommendation came with some clarification:

Here’s the thing – just as with the movie, The Notebook, I have never seen these endlessly romantic love stories that people speak about with such tremendous adoration, nor have I read the books of which they are based. So…this is the time. Not for The Notebook, but rather to dig into the epic World War II love affair called, The English Patient. There’s a reason it’s a classic. I’m about to discover why.

Hm, I wonder what she ultimately thought of the book. Or if she eventually watched the film.

In any case, there’s definitely two sides of Meghan and the world has gotten to know them both. She’s living proof that you can be fun, silly, graceful, and intelligent all at the same time. With every move she makes, she’s showing everyone that you don’t have to sacrifice certain characteristics to make up for any others. Meghan seems like she’s her whole self all the time and that’s what makes her so amazing!