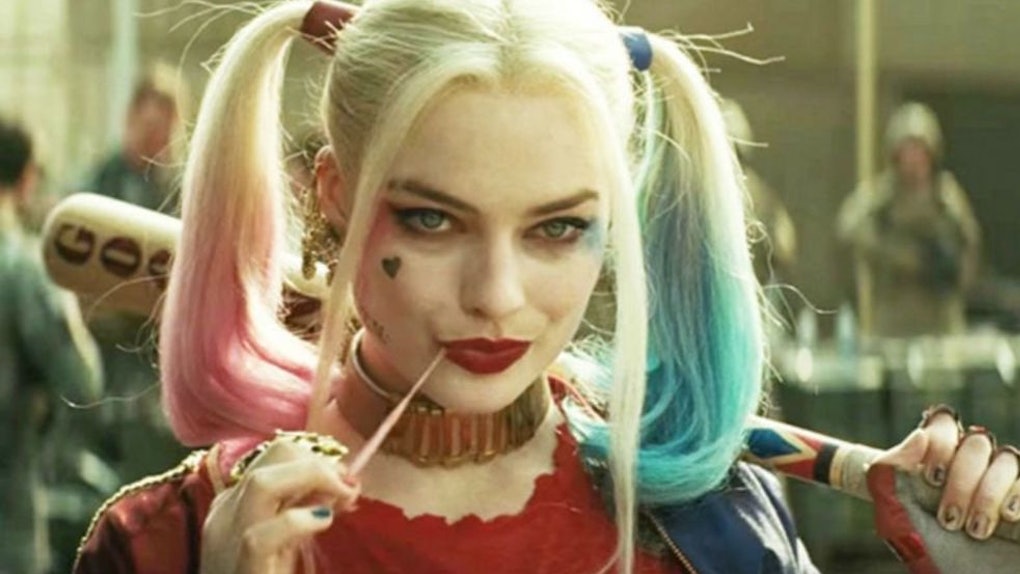 The DC Extended Universe is about to hit us with all the girl power we can handle in its upcoming adaptation of Birds of Prey, which will star Margot Robbie's Harley Quinn. The upcoming movie will continue Harley Quinn's story from 2016's Suicide Squad, as we see her link up with some of DC Comics' most iconic female heroes and villains to form the Birds of Prey. But with over 20 past members in the comics, which Birds of Prey members will we see in the movie? Margot Robbie's Birds of Prey movie has revealed which DC heroes will co-star with Harley Quinn in the upcoming movie, and we also got a hint as to who the supervillain of the movie will be.

In the DC Comics, the Birds of Prey franchise dates back to 1995, when Black Canary and Oracle teamed up and coined the name for the first time. Since then, the all-female superhero team has gone through over 20 members, including Catwoman, Poison Ivy, and Hawkgirl. But of course, the upcoming DC Extended Universe movie will not be featuring every member of the group. A new report from The Wrap reveals that the Harley Quinn-led faction of the Birds of Prey that will appear in the new movie will include: Black Canary, Huntress, Cassandra Cain, and Renee Montoya.

Black Canary is probably the superhero most associated with the Birds of Prey, so it makes sense that she would appear in the squad's movie. The cinematic version will reportedly be Dinah Laurel, the daughter of the original Black Canary, who also has incredible martial arts skills and an ultrasonic scream. Huntress is another main member of the Birds of Prey, a trained assassin and vigilante prone to excessive violence.

The final two additions to the movie are more unexpected choices. Cassandra Cain is a mute assassin who has gone by many names, the most well-known of which is Batgirl. It is unclear whether Cain will be portraying Batgirl in the Birds of Prey movie or not — the most famous Batgirl from the comics is actually Barbara Gordon, but this announcement of Cain could mean that the DCEU is going to focus on her later incarnation of Batgirl rather than the original. This character announcement is definitely the most eyebrow-raising of all, since Birds of Prey's writer Christina Hodson is also writing the upcoming Batgirl movie. Could this be confirmation that the DCEU's Batgirl will be Cassandra Cain?

And finally, Renee Montoya is perhaps the most unexpected reveal of all, considering the character never joined the Birds of Prey in the comics. Montoya is a Gotham City Police detective who frequently helps out Batman, before she is outed as a lesbian and resigns from the police force. She later takes over the identity of Question, having been trained by the original Question.

The new report also teased that the Birds of Prey movie will feature a supervillain from the Batman comics that has never been portrayed on the big screen, which certainly knocks out a ton of possibilities. Birds of Prey does not have a release date yet, but now that the characters are being revealed, be on the lookout for casting news sometime very soon.