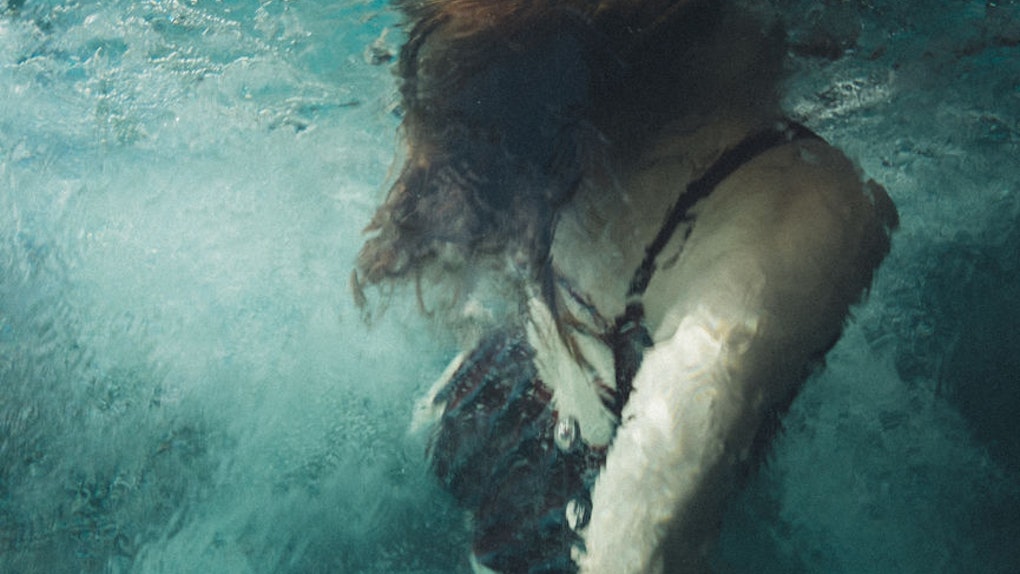 March 11, 2019 Will Be The Worst Week For These Zodiac Signs & You'll Feel Scatterbrained

I know you've probably heard this astrological news before. Mercury retrograde has been underway since last week and it's bound to create disruptions, disturbances, and misunderstandings, right? However, did you know that Mercury retrograde is never something you should fear? After all, you go through around three to four Mercury retrogrades per year and you survive it every single time. In my opinion, Mercury retrograde is not a tragedy. In fact, it's only a mere inconvenience. Keep this in mind when I say that as of March 11, 2019, this will be the worst week for these zodiac signs: Gemini, Virgo, and Sagittarius. If you've got any of the following zodiac signs in your birth chart, especially your rising sign, then you'll be feeling the weirdness.

While Mercury retrograde is nothing to be afraid of, I will say that this particular one will be even more difficult. This is because Mercury is in hazy, lazy, and dreamy Pisces, and this is the zodiac sign that Mercury is most week in. Remember that Mercury rules over everything involving the way you think and communicate, which is why its retrograde can be such a drag. With a retrograde in Pisces, you can expect irrational behavior, overly emotional responses, a disregard for the facts, and a lack of focus. I don't know about you, but I've been forgetful and spilling things left and right.

Gemini: You Might Be Feeling Uninspired In Your Career

When your planetary ruler is experiencing intensity or difficulty, it's rarely ever easy. In your case, Mercury, your ruling planet, is in the midst of a retrograde and it's affecting you even more deeply than usual because it's taking place in Pisces, which, like you, is a mutable sign. Are you feeling like you're all over the place lately? If so, it's no wonder.

This time around, Mercury is retrograding through your tenth house of career, which is causing a lot of focus on where you're at in life and how far you want to go. This not the time to do anything drastic when it comes to your career. However, it's a beautiful time to rethink your career goals and what you should work on.

Virgo: You Could Be Experiencing Conflict With Loved Ones

If you know about astrology, you're probably well aware of the fact that Mercury retrograde is no easy time for a Virgo. After all, Mercury is your ruling planet, and this one is even more of a struggle because it takes place in Pisces, which is not only a fellow mutable sign, but also, your opposite sign. If your feelings are totally up and down lately, you're not imagining it, I swear.

This time, the retrograde activates your descendent, aka your seventh house of partnerships. If you're experiencing confusion or conflict in your closest relationships, it's because communication has been a lot more difficult for you lately. Hold off on controversial conversations or permanent decisions. Let it work itself out.

Sagittarius: There Could Be Confusion On The Home Front

The past couple of weeks have probably been a bit weird for you because the sun is in your fourth house of home and family. For an adventurer like you, being pulled to the home is not something you're so familiar with. And that's not all: Mercury is also retrograding through your fourth house, which is made all the more intense because this retrograde will deeply affect mutable signs.

You're probably feeling sensitive lately and in need of energy recharge and emotional reassurance. Take care of yourself and don't exert yourself you know in your heart that it's not what you need. Spend time cleaning, relaxing, reorganizing, and reflecting.