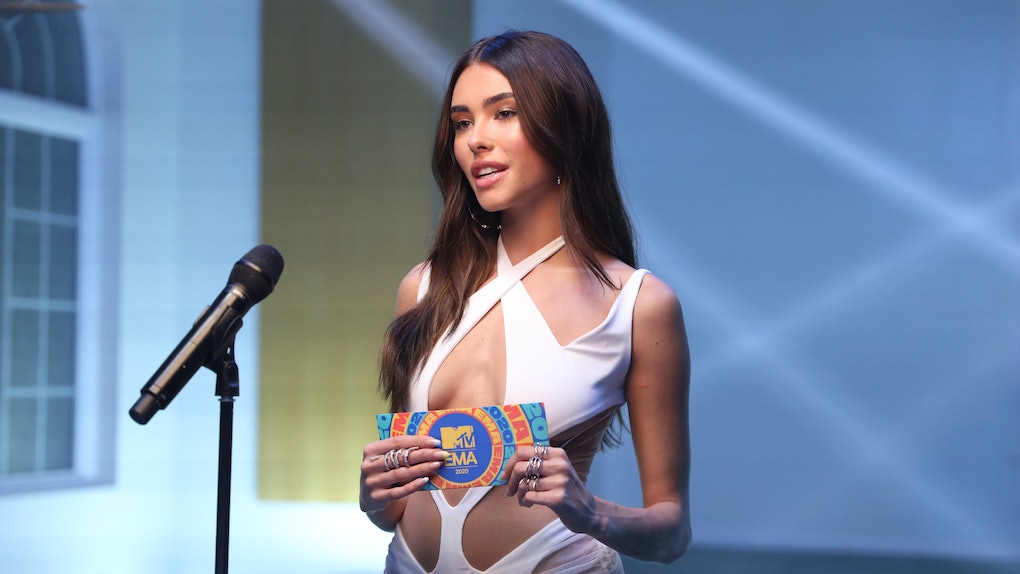 From scandals to petty drama, the relationship between a singer and their manager is never exactly smooth. One manager, however, is pretty infamous for all the drama surrounding him in the headlines; Madison Beer's quotes about working with Scooter Braun, her former manager and Taylor Swift's No. 1 enemy, were brutally honest. In a new interview, the star also revealed just how much she's learned about the industry and herself as an artist in the years following their split.

After years of fans begging for it, Beer is getting ready to finally drop her debut album Life Support on Feb. 26. In a Feb. 24 interview with The Forty-Five, the 21-year-old star detailed her favorite songs on the upcoming record, but she also focused a little bit on the past and what life was like for her in the years leading up to this album's release.

“It’s something I’ve only just lately been thinking about a lot – it was such a false narrative,” Beer said about her initial understanding of the music industry while working with Braun when she was just 13. Her former manager, and the chairman of Ithaca Holdings, which purchased Taylor Swift's catalogue from Big Machine Records back in June 2019, has become a sort of villain to Swifties and pop fans online over the past few years.

Beer also revealed that she was treated with an "Oh you don’t have a say, you don’t know what you’re talking about, little girl" attitude during this time. (Braun's team did not respond to Elite Daily's request for comment on Beer's account of their time working together.) “There are times where I haven’t felt heard, and I think ‘I won’t back down,’ I don’t care how big and scary you are, if you’re the head of a label, or a president. I will not be demeaned," she continued.

Although she might come across as extremely strong and confident these days, especially in her stellar live performances, it seems as though Beer was made to feel less-than-worthy of her success by more people than just a former manager or an ex. She admitted that it took years for her to get to a place of inner peace.

"Sometimes I think it comes across that I am this strong boss b*tch [...] but it’s also taken me years of abuse and trauma and being bullied and told I wasn’t good enough for my entire life to get to this place," she concluded about her first few years as an artist. Ultimately, the "Selfish" singer is ready to leave her chaotic entrance into the industry behind and embrace her fanbase with a whole lot of new music.