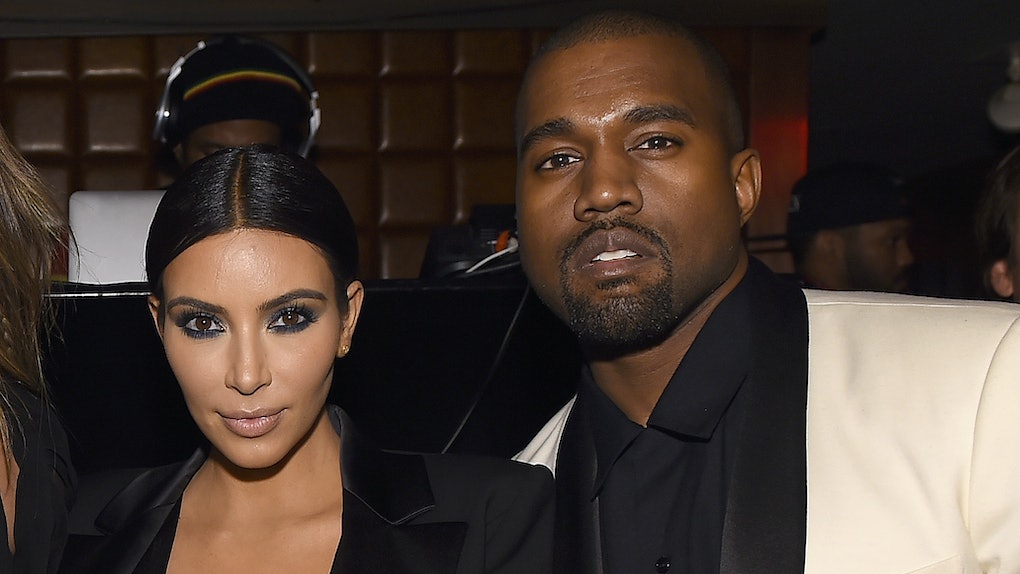 The special day has finally come! Kim Kardashian’s fourth baby is here and the reality star couldn’t be happier. Kardashian announced that her new baby arrived May 10, 2019 via surrogate. News that Kardashian and husband Kanye West's surrogate was in labor broke on Thursday, May 9, and the official confirmation fans have been waiting for has finally arrived.

Kardashian initially confirmed the news with a short-but-sweet tweet on Friday afternoon. In her statement about the birth of her baby, Kardashian excitedly said that her son is here. In her own words, she said, "He's here and he's perfect!"

Following her first statement about her son's birth, Kardashian wrote a second tweet that commented on his appearance. In tweet number two, she said, "He’s also Chicago’s twin lol I’m sure he will change a lot but now he looks just like her."

Kardashian has been planning for baby number four for quite some time. In an August 2018 report, a source revealed to Us Weekly that Kardashian and hubby Kanye West had “one last embryo left.” That source also revealed that the embryo was male. Now that her baby is finally here, it’s an exciting time for Kardashian and West.

To celebrate the upcoming arrival of baby number four, Kardashian hosted a baby shower on Saturday, April 26. It wasn't your typical glam'd out Kardashian bash, though. Instead, it was a CBD-themed shower where guests made CBD-infused oils, lounged on mats, and relaxed during a sound bath, per E! Online.

Why did Kardashian choose a low-key baby shower, though? Apparently, it's because the reality star was "freaking out" about having another baby. What better way to calm down than with a CBD-inspired party?

According to E! Online, Kardashian justified her CBD shower during the bash, and said, "I thought it was kind of ridiculous to have a fourth baby shower. But I thought I'm freaking the f*ck out having a fourth kid. So, because I'm freaking out and the baby is coming in, like, two weeks, I thought what better way to celebrate than to have a little CBD."

Although Kardashian was "freaking out" about baby number four, she's a total pro at the surrogate situation. Why? Because she went through the same process with her third child, Chicago West, following complications during her previous pregnancies.

Speaking of Chicago West, I'm sure Kardashian's other kids are excited about their little brother. I don't know about you, but I'm excited to find out what his name is.