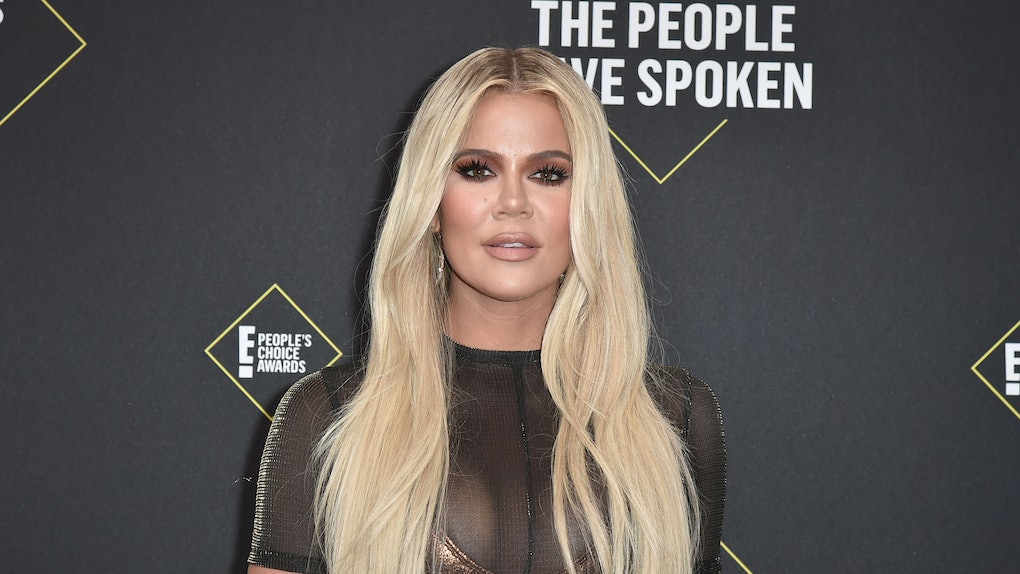 Swift and Kimye's he-said, she-said drama was reignited after the full video of Swift and West's conversation was leaked on Friday, March 20. Three days later, Swift spoke out.

Referring to the phone call as "the one that was illegally recorded, that somebody edited and manipulated in order to frame me and put me, my family, and fans through hell for 4 years," Swift asked her fans to shift their focus to donating to those in need due to the coronavirus crisis.

Of course, Kim did not let Swift get the last word, and took to Twitter to share her thoughts. Tagging Swift in her first tweet, Kim wrote: "@taylorswift13 has chosen to reignite an old exchange - that at this point in time feels very self-serving given the suffering millions of real victims are facing right now."

Kim went on to say she did not plan to comment on the situation again and is "actually really embarrassed and mortified to be doing it right now, but because [Swift] continues to speak on it, I feel I’m left without a choice but to respond because she is actually lying."

Kim added a handful of tweets about West's "musical journey and process" and noted that this "will be the last time I speak on this because honestly, nobody cares."

Khloé was quick to jump in and support Kim. On top of "liking" every single tweet in Kim's rant, Khloé tweeted:

Kendall Jenner also subtly took Kim's side by "liking" all her tweets, just like Khloé.

While Kim and Swift may never be friends again, Kim definitely has her built in BFFs, like Khloé and Kendall, to count on.