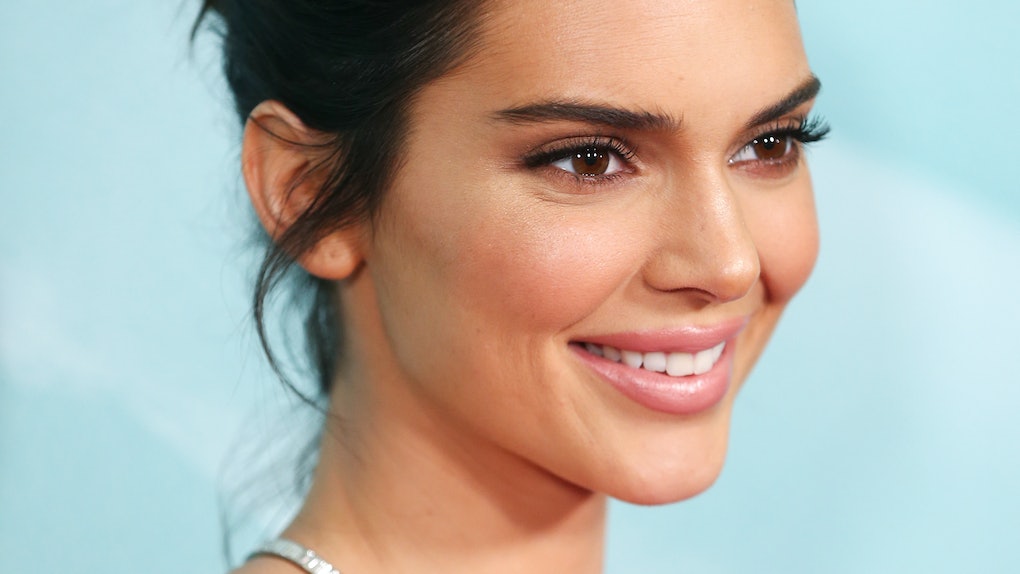 Nobody knows for sure why Jenner was perusing the aisles of a sex store, but fans believe Jenner was most likely hitting up the Hustle Store in anticipation for Baldwin's bachelorette party, which took place in a West Hollywood nightclub on Sept. 25.

Check out the girlies having a good time below:

Cosmopolitan reports that Jenner was present at Baldwin's bachelorette bash at a West Hollywood club called Delilah and that the women were accompanied by "a fleet of penis-shaped accessories." So, yeah, it's safe to guess Jenner might have been shopping there for something to potentially add to the fleet.

Baldwin and Bieber got married on Sept. 13, 2018, during a legal ceremony at a New York City courthouse. But they still haven't had a larger religious ceremony with friends and family, and have been open about their plans to celebrate their union a second time.

“They have talked about possibly having their wedding closer to their one-year marriage anniversary date in September,” an insider told Us Weekly on June 5. As of Aug. 22, TMZ reported similarly that the Biebers have decided to host their nuptials on Sept. 30 in South Carolina's Palmetto Bluff.

The two reportedly held off on having a second ceremony while reportedly trying to make sure their marriage and Bieber's mental health were in tip-top shape. “They will still have a wedding eventually, but this is not their focus right now,” a source close to Bieber told People on March 18. “They haven’t sent out any new save the dates. They will wait until Justin feels better and is excited about planning their wedding again.”

During an interview with Vogue for their March issue, Baldwin opened up about her commitment to making sure their relationship was as healthy as possible.