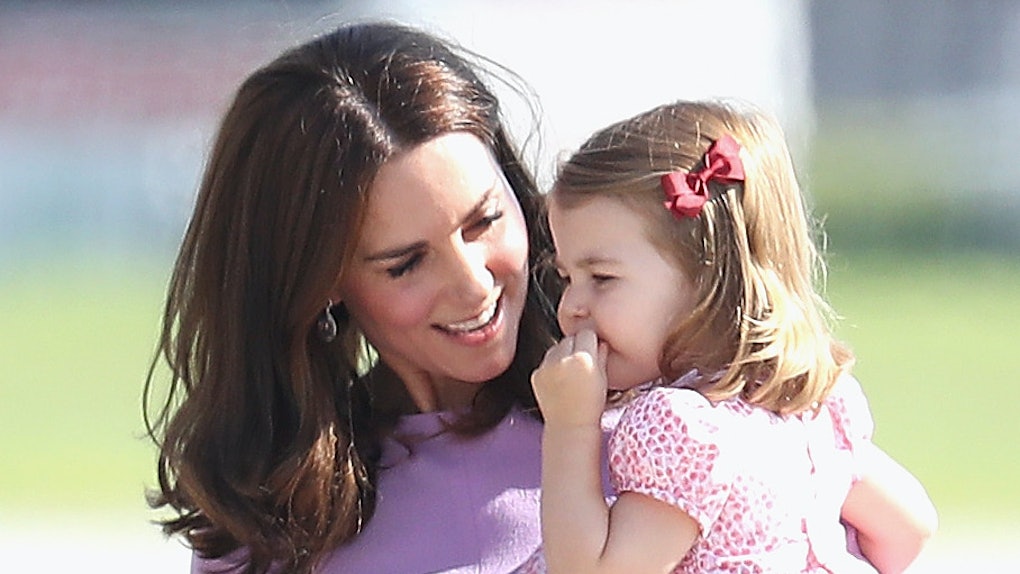 Kate Middleton is getting real about parenthood in a way that you’d never expect from a royal! While attending the launch of FamilyLine, a helpline that offers support to parents and caregivers, the Duchess of Cambridge opened up about what it’s really like to raise kids in the royal family. And surprisingly enough, it’s not as easy as you might think! Kate Middleton’s comments about the struggles of raising kids are incredibly relatable.

On Jan. 22, Kate visited the Family Action charity in London as part of her royal engagements and launched FamilyLine. FamilyLine is a national service run by volunteers who are trained to communicate with anyone in need of support with family life. FamilyLine supports people struggling with parenting, mental health, and relationships in general via phone calls, text, and email.

During her visit with FamilyLine volunteers, Kate revealed that parenting has only gotten more difficult as her children have gotten older. And on top of that, she also explained that she relates to the struggle of being left to parent largely on your own when a child grows out of the baby stage.

"Everybody experiences the same struggle," Kate said. "You get a lot of support with the baby years...particularly in the early days up to the age of about one, but after that there isn't a huge amount — lots of books to read."

Now, you may have assumed that royals are wealthy and privileged enough to have nannies and that’s true. But Kate’s comments suggest that she and Prince William take a more hands-on approach to raising their kids.

William and Kate are parents to Prince George, 5, Princess Charlotte, 3, and Prince Louis, 8 months, so they have their hands full! If Kate and William are as hands-on as Kate hints, then that’s a pretty admirable approach to parenting, especially since they’re raising their children under the scrutiny of the public eye. That can’t be an easy thing to do and yet they make it look like a breeze!

Kate’s royal status aside, though, she made quite an impression on FamilyLine volunteers and was able to relate to them on a personal level.

"Why she's a great supporter of our service is that she does recognize that families have the same pressures and struggles and she's no exception," one volunteer said of Middleton. "She may have slightly different circumstances to the rest of us but, you know, being a parent is being a parent."

Kate has clearly made a positive impact on all the people who heard her speak at the FamilyLine launch. Funnily enough, this isn’t the first time the world has heard about the difficulties of parenting from the royals. Back in September 2018, Prince William opened up about traveling to Namibia for the first time and revealed that Kate was jealous of his getting away from the kids for a while.

“I’m delighted to be visiting Namibia for the first time. I’m only sorry that my wife Catherine is not able to join me,” he said. “She is immensely jealous. Particularly as I’m looking forward to a few good uninterrupted night’s sleep this week away from my wonderful children.”

So, even with all the royal support William and Kate receive, they’re tired parents just like everyone else!