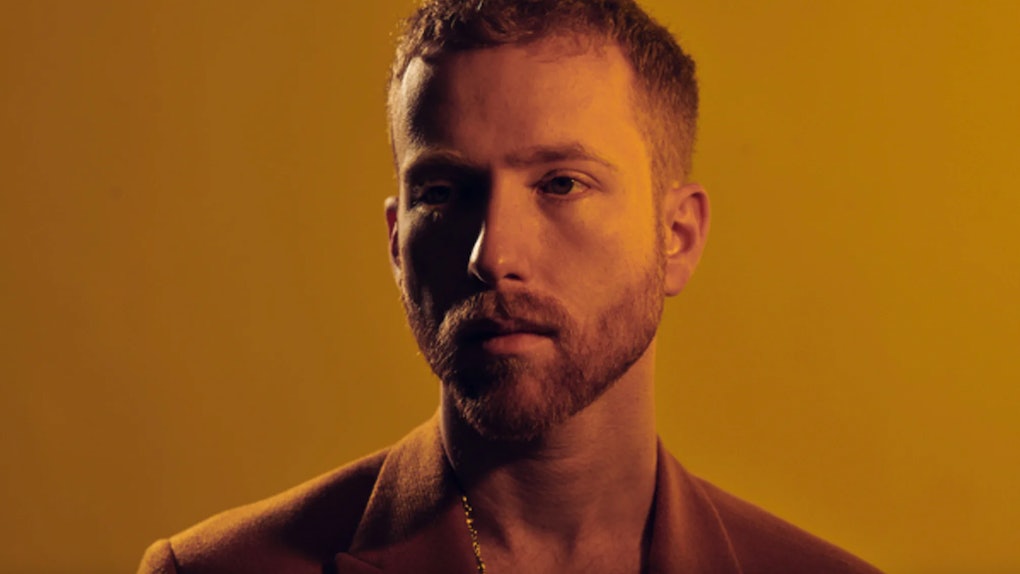 JP Saxe has yet to release a full-length album, but he's already seen the type of success most songwriters only dream of. Saxe's apocalyptic song "If The World Was Ending" with Julia Michaels commanded 2020, becoming more relevant than ever as the global coronavirus pandemic took hold. The track even scooped up a 2021 Grammy nomination when the nominees were announced on Nov. 24. If you noticed a certain extra sparkle in the track, it's because there was. JP Saxe's quotes about writing with Julia Michaels reveal just how special their bond is in and out of the studio as Saxe gears up to drop his currently-untitled debut record.

Between his breakout hit and his newest single "Line By Line" with Maren Morris, fans are raring and ready to see what Saxe has up his sleeve for his album. Fans who listened to Saxe's six-song Hold It Together EP know he has a knack for writing songs that are both personal and relatable. And with his new record, he's carrying that theme over, but promises the new set of songs will be more intimate than ever.

"I've been so relentlessly obsessed with the process of making this album," he tells Elite Daily. "There are more songs I'm excited for people to hear that couldn't even fit on the album. It's a long process building towards a first full-length. I feel like there's five or six years' worth of feelings, relationships, and ideas on this album. All of them are equally real and equally impermanent."

There's one relationship in particular fans of Saxe already know a great deal about. His romance with Michaels has gifted fans with multiple collaborations over the past year, including their festive 2020 holiday track "Kissin' In The Cold." They first fell in love while writing "If The World Was Ending" in a July 2019 writing session. The rest was history.

"I think there's a musical advantage of creating with the greatest songwriter in the world. I'm very lucky to live with someone who is that degree of genius," he says, humbly attributing the success of their joint songs to Michaels.

"Most days, I'm more interested in just being in our relationship," Saxe adds says, acknowledging there's a delicate balance between prioritizing work and his personal life. "As much as I admire and respect her craft, there's a lot of people I get to write with, and only one person I get to have as a girlfriend."

Saxe's debut album is slated to be released sometime this year. While fans can expect newness, he isn't deviating too far from his signature sound. "I think the Hold It Together EP was certainly in line with the identity that the album has, too. There's new stories, there's new feelings, there's new ways of expressing them, but very much from the same voice." he says.

For now, Saxe's latest single will hold fans over until his full-length record arrives. He released "Line By Line" with Morris on Jan. 13, and it's all about a romance so strong, the words don't exist to describe it.

"Line By Line" is a good representation of how Saxe approaches making music, whether it be about relationships or anything else.

"I've never tried to make music thinking about whether anyone else would like it other than me," he says. "But if I can make myself love a song, I have to trust there's enough people who will love it too."

With a 2021 Grammy nomination under his belt, it's safe to say there are more than enough.

More like this
Mark Tuan's Quotes About His Solo Career Tease Endless Potential For The Future – EXCLUSIVE
By Michele Mendez
Kyla-Drew On 'Dad Stop Embarrassing Me!', College Life, & Michelle Obama
By Dylan Kickham
'All-American' Star Samantha Logan Is Putting Herself First
By Rachel Varina
Stay up to date