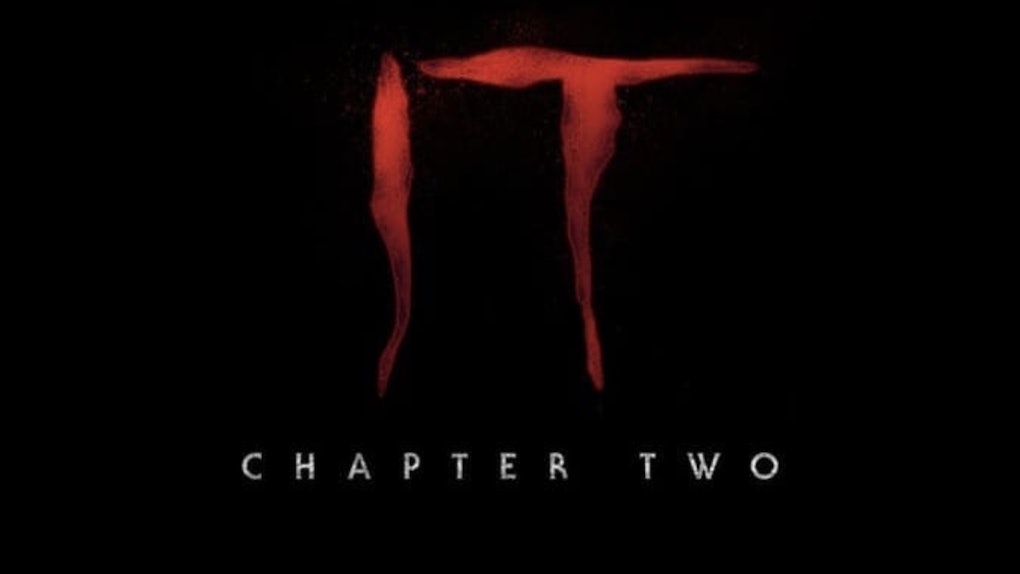 'It: Chapter 2' Apparently Has The Bloodiest Scene In Any Horror Movie

If you thought 2017's It adaptation was terrifying, then get ready to scream even more when its sequel drops later this year. Much of the new movie is still being kept secret, but we do know that it will be set 27 years after the events of the first movie, which means centering on a now-adult cast of characters. And one of the new stars, Jessica Chastain, just revealed a particularly creepy detail about the movie. Apparently, IT Chapter Two has the bloodiest scene in any horror movie, so hopefully you don't get queasy.

Jessica Chastain revealed the macabre new detail during an interview on The Tonight Show with Jimmy Fallon on Wednesday night, stating that IT Chapter Two may set a record for having the most blood in a horror movie scene. She went on to say that she was pulling fake blood out of her eyeballs the next day:

I'm going to say something and I think I'm going to be in trouble but I'm going to do it. It might be a spoiler. But in the movie, there's a scene that someone said on set that it's the most blood that's ever been in a horror film, in a scene. And I'll tell you, the next day I was pulling blood out of my eyeballs... fake blood, fake blood!

Check out the full Tonight Show interview for yourself below:

There is no real, official record for having the most blood in a scene, but the movie scene that probably comes to mind for most horror fans is the blood elevator in 1980's The Shining. The iconic scene shows an elevator opening as a deluge of blood floods out into the hallway. Director Stanley Kubrick reportedly used 200 to 300 gallons of fake blood for that scene, so if this IT Chapter Two scene is even bloodier than that, then it must be truly mind-blowing.

We may have actually already gotten a tiny glimpse at the bloody scene that Jessica Chastain is referring to. IT Chapter Two director Andy Muschietti shared a photo of shared a behind-the-scenes photo on his Instagram of Chastain hugging him while she was covered in fake blood.

Fans are just going to have to wait until the movie drops this fall to find out what this mega-bloody scene could possibly be. Until then, it just adds to the list of things to look forward to about IT Chapter Two. The new movie has already revealed its full cast of the adult Losers Club: James McAvoy will be the grown-up version of the group's stuttering leader Bill, Jessica Chastain is playing Bev, Bill Hader will play Richie, Isaiah Mustafa plays Mike, Jay Ryan will play Ben, James Ransone will take over the part of Eddie, and Andy Bean will play Stan. In addition, the young actors from the first movie will reprise their roles, and of course, Bill Skarsgård will return as Pennywise.

IT Chapter Two will hit theaters on Sept. 6.