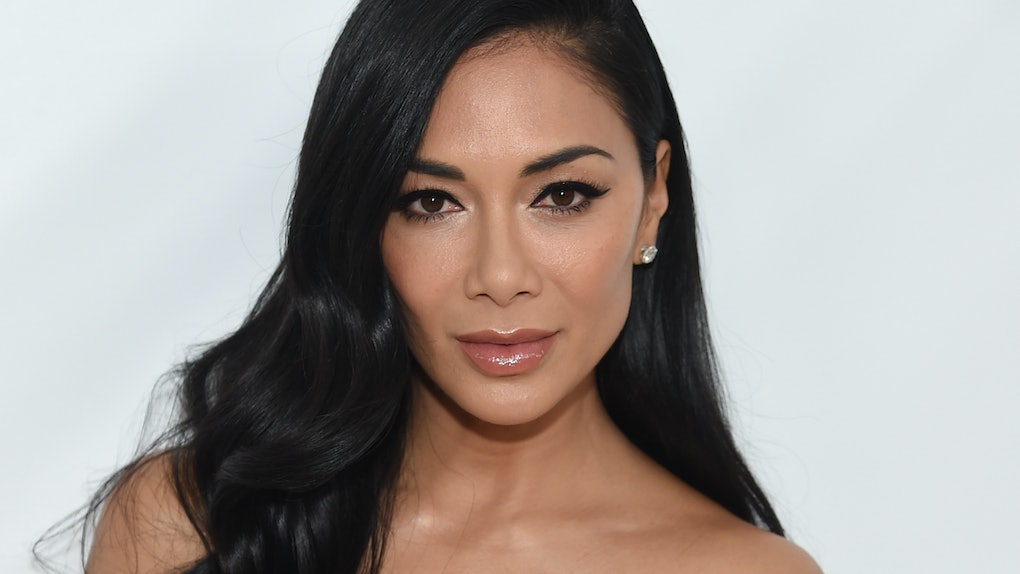 Is Nicole Scherzinger Single? She's Been Dating This Tennis Star For Ages

The 2019 iHeartRadio Music Awards are quickly approaching, and I hope you guys are getting ready for the event. Set to take place on Thursday, March 14th, the lineup of performers sounds exciting AF. One famous face that'll attend the show as a presenter is Pussycat Doll, Nicole Scherzinger, which may lead fans to wonder: Is Nicole Scherzinger single? The 40-year-old singer and The X Factor judge keeps her private life pretty under wraps, but it seems like she's still with longtime boyfriend Grigor Dimitrov.

According to The Sun, Scherzinger and Dimitrov — who is a successful Bulgarian pro tennis player — have reportedly been dating since late 2015, and made their relationship public back in January 2016.

It was speculated back in May 2017 that the couple hit a rough patch and split up when The Sun reported that Dimitrov was spotted with former ex-girlfriend and tennis star Maria Sharapova. "They have been on a break," a source told the publication about Scherzinger and Dimitrov, adding, "This has happened before and they’ve worked through it."

Despite the speculation, though, it seems that the pair were unruffled by the reports, though Dimitrov, who is 27 years old, did open up to OK! Magazine in June 2018, revealing that it can be difficult dating someone long distance, especially when both people have incredibly hectic schedules. Per Express UK, he said,

That’s one of the most important things in any relationship. I think both of our successes have come because we help each other … The long distance and our time schedules are difficult, but it is what it is. That’s how things are at the moment.

Things reportedly got rocky once more for the couple back in July 2018, when Us Weekly reported that the pair split again, after Scherzinger posted a cryptic "Motivation Monday" caption to her Instagram Story. The words read,

The following day, Scherzinger posted, "I loved you at your darkest. Romans 5:8," which seemed to many like a final nail in the coffin, but Scherzinger immediately settled the rumors once and for all, telling The Sun, "We’re still together. Those reports were not true."

Dimitrov hinted back in June 2018 that he would love to start a family. "If you have a strong mind, a strong tendency to keep you strong, I think your dream is coming," he told Express UK, adding, "I would love to have a beautiful family one day, to win Slams, I'd love my kids to see me play before I retire."

Who knows, maybe Scherzinger will bring Dimitrov as her date to the iHeartRadio Music Awards, where they will slay the red carpet together. I guess the world will just have to stay tuned.

More like this
Is Tinashe Single? The Singer's Dating History Has A Dramatic Connection To Kendall Jenner
By Jamie LeeLo
Lizzo's Birth Chart Explains Her Confidence & Why She's Made For The Spotlight
By Chelsea Jackson
Olivia Rodrigo's Quote Defending Writing Songs About Boys Calls Out Sexist Remarks
By Cianna Garrison
Stay up to date