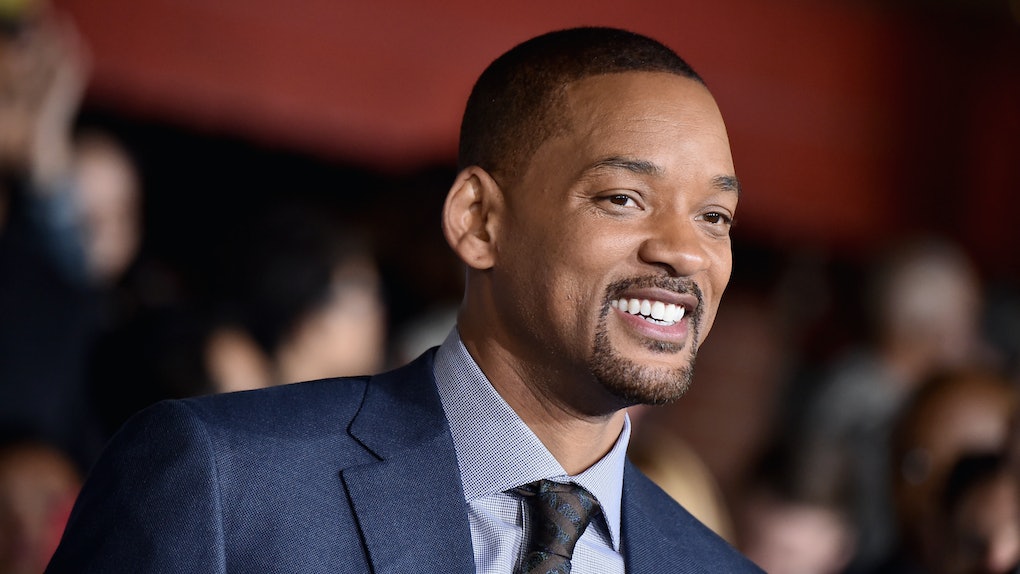 Is Idris Elba Replacing Will Smith In 'Suicide Squad'? Fans Aren't Mad About The Switch

Of all the DC Extended Universe films, none encapsulated the failures of the would-be franchise quite like Suicide Squad back in 2016. Coming on the heels of the roundly panned Batman vs. Superman, Suicide Squad was a celebration of everything ugly in Snyder's dark vision of the Justice League universe. The attempts at adding "upbeat humor" in the wake of BvS' failure only served to underscore how nasty all the characters were. So, no one was surprised Will Smith pulled out of the sequel. But who would step in? Is Idris Elba replacing Will Smith in Suicide Squad?

The DCEU scored their first win at turning the Suicide Squad series around when it landed James Gunn, the director of the first two films in the Marvel Cinematic Universe's hit Guardian of the Galaxy series. Rumor followed Gunn planned to recast the entire thing from the ground up and call the new film The Suicide Squad, representing a soft reboot instead of a sequel.

However, Margot Robbie is still very popular as Harley Quinn and is currently part of the team anchoring the upcoming Birds of Prey. Warner Brothers says she is likely to return even if no one else does. Jared Leto, who played the Joker, has left the franchise. Moreover, Will Smith, who was never a good fit for a non-family friendly film like Suicide Squad, also said he would not return as Deadshot.

However, Gunn's track record has the power to pull in some different names to the call of superhero roles for A-list actors. One might even say his new pick for Deadshot, Idris Elba, is an upgrade.

According to The Hollywood Reporter, who broke the news:

Idris Elba is in talks to replace Will Smith in the Suicide Squad sequel being put together by filmmaker James Gunn and Warner Bros., sources tell The Hollywood Reporter. The move follows last week's exit of Smith, who, along with Margot Robbie, led the ensemble of the 2016 movie and played assassin anti-hero Deadshot. Sources say that Elba met with Gunn on Friday and it went so swimmingly that talks began with the studio in earnest. Elba was the first and only choice for Gunn and the studio.

Elba has been having a stellar year, including being named World's Sexiest Man at the end of 2018. He's got a lead role in the upcoming Fast & Furious spinoff Hobbs & Shaw, plus he'll be seen in his own Netflix series Turn Up Charlie, where he gets to flex his skills as a DJ. In June, Elba will star in the highly anticipated fifth season as DCI John Luther on BBC America in Luther, the mystery series that made him famous on this side of the pond. And don't forget, he's also in the all-star version of the musical Cats, which comes out this Christmas. Adding a superhero credit to the CV at this point is merely the cherry on top.

No official announcement on this casting has been made yet, but The Hollywood Reporter says Warner Brothers is bullish on the new version of Suicide Squad doing well when it arrives.

The Suicide Squad is currently scheduled to premiere on Aug. 6, 2021.