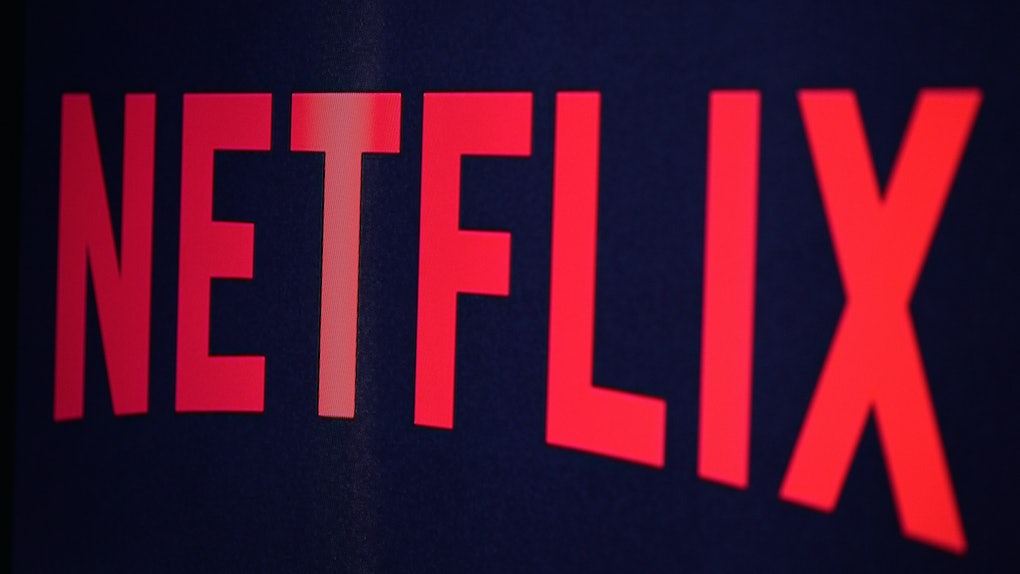 How Much Does Netflix Cost? Get Ready To Shell Out More

The cost of your Netflix subscription plan is on the rise. The Wall Street Journal announced that the streaming services company is increasing the cost of all subscription plans. So, what exactly does this mean for your Stranger Things addiction? You'll have to shell out more money for your current plan if you want to keep watching. Now you're probably wondering, how much Netflix costs, so here's exactly how much more your membership plan will cost you now that Netflix is upping its monthly fee.

According to the Wall Street Journal, Netflix is increasing the price of all monthly subscription plans for users. The rate hike will cost users an extra $1 to $2 per month, depending on which type of plan they have. Netflix's most popular plan, which allows two people to access the one account simultaneously, will jump from $10.99 a month to $12.99 a month. Users will also see a $1 price increase, to $8.99 for the most basic plan, which allows a single user to access a wide variety of Netflix shows, movies, and documentaries.

The Wall Street Journal reports that the recent price hike will take effect immediately for all new users. Current subscribers can expect to see the price increase within the new few months (you'll be notified by email first). This is the first time that Netflix has raised the price of subscription plans for all users at once, according to the Associated Press. Netflix currently has roughly 58 million users.

So, what's behind the most recent increase? Although you might not be too happy about it, consider what else Netflix will do with your extra $1 to $2 per month. The streaming service has been heavily investing in new content, aka providing you with more amazing shows for your viewing purposes. The Wall Street Journal notes that industry experts estimate that Netflix will invest $12 billion in "licensing and creating content, more than double what it spent just two years ago." In a statement, a spokesperson tells Elite Daily that the company does have to change pricing from time to time, and the hike is to allow the streaming service to “continue investing in great entertainment and improving the overall Netflix experience for the benefit of our members.”

According to the Associated Press, the price increase will also help pay down the company's debt. (P.S. Remember way back in Dec. 2018 when Netflix paid $100 million to keep "Friends" through the end of 2019? Clearly, your faves aren't cheap.)

For now, I'm OK with the increase. I can't imagine a life without Netflix. I'll be curious to see just how pricey my subscription plan will become over the next several years, but for now, $13 a month isn't so bad. It seems I'm not alone in my feelings, either.

All in all, I think it's a pretty fair price. Although, there are other users who think that Netflix should pump the brakes when it comes to raising prices on customers.

The recently-announced price hike impacts all customers in the U.S. You can view a full list of the streaming subscription plans by visiting the Netflix website. Might as well sign up now before the next unavoidable increase kicks in.

More like this
Here's How Netflix's "Play Something" Feature Works To Keep You Entertained
By Lara Walsh
'Emily In Paris' Season 2: Premiere Date, Trailer, Cast, Filming News, & More
By Dylan Kickham and Ani Bundel
6 Facts About Mckenna Grace From 'The Handmaid's Tale' & 'Hill House'
By Ani Bundel
Stay up to date