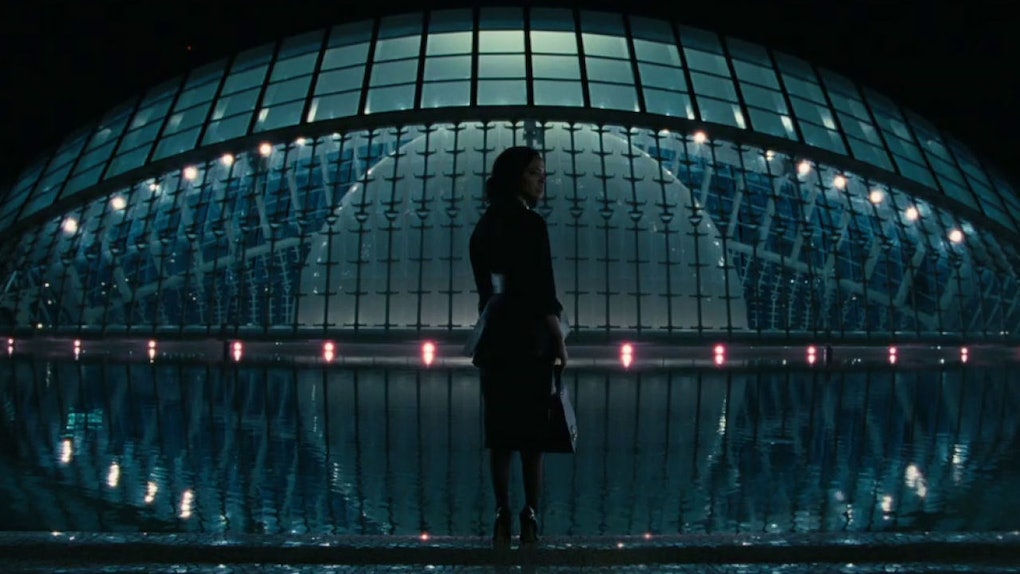 How Many Episodes Are In 'Westworld' Season 3? Fans Might Be Disappointed

For HBO, the end of Game of Thrones was the end of an era. Starting with the 2019-2020 television season, for the first time there will be no promise of a massive hit to help buoy the schedule. But every end is also a beginning, and HBO has been trying to look on the bright side. In the wake of Games of Thrones, the channel is launching both Watchmen and His Dark Materials. Furthermore, they are making changes to the already two-seasons-deep Westworld. So how many episodes are in Westworld Season 3? Unlike the standard 10-episode format of Seasons 1 and 2 that followed the Game of Thrones model, Westworld will only have eight..

When Game of Thrones was first launched back in 2011, the standard broadcast TV series length was somewhere in the 22 episode range, down from the traditional 26 episode season of the 1970s and 1980s. But the standard "prestige" TV length ran 13 episodes, or half the length of the old broadcast run, filling out a full quarter of the calendar year.

Game of Thrones pulled that standard number down to 10 episodes. It's not surprising that in the wake of that change, other HBO series, like Westworld, would also opt to hit that mark. But times have changed in the ensuing decade, and that number has reduced down again, with shows on Netflix routinely running only six to eight installments.

According to The Wrap, moving to an eight-episode season is precisely what Westworld is going to do this coming season.

The upcoming third season of Jonathan Nolan and Lisa Joy’s HBO sci-fi series will consist of eight episodes, TheWrap has learned exclusively from an individual with knowledge of production. The first two seasons of the Evan Rachel Wood and Jeffrey Wright-led drama were 10 episodes apiece, so that will make Season 3 — set to premiere in the first half of 2020 — the show’s shortest so far.

Moving to an eight-episode season in 2020 would put the show more in line with where the prestige TV world is headed. But it does take the show out of line with how long HBO shows still run. His Dark Materials, for instance, will be 10 episodes. Watchmen, on the other hand, will run for nine.

But as The Wrap notes, fewer installments does not necessarily mean fewer minutes of programming. After all, Game of Thrones' final season was only six episodes, but four of those episodes were feature film length.

However, the person was not able to provide us with details regarding the lengths of the third season’s episodes. So it’s still TBD if these installments will be supersized to make up for the fact that there are two fewer in Season 3 than you had with the show’s freshman and sophomore years.

Could Westworld be planning to do supersized episodes for the third season? Chances are, probably not. Game of Thrones' supersized episodes were due to the feature film length nature of the final episodes' stories. But with Westworld seemingly heading out of the comfort zone of the park, one never knows what could be coming in the next season.

Westworld Season 3 is expected to premiere in 2020.

More like this
When Will 'Riverdale' Season 5 Return In 2021? Its Mid-Season Break Is Long AF
By Rachel Varina
'Cobra Kai' Season 4: Netflix Release Date, Cast, Trailer, Plot, & More
By Ani Bundel
Will There Be A 'Cruel Summer' Season 2? Here's What We Know
By Rachel Varina
Stay up to date