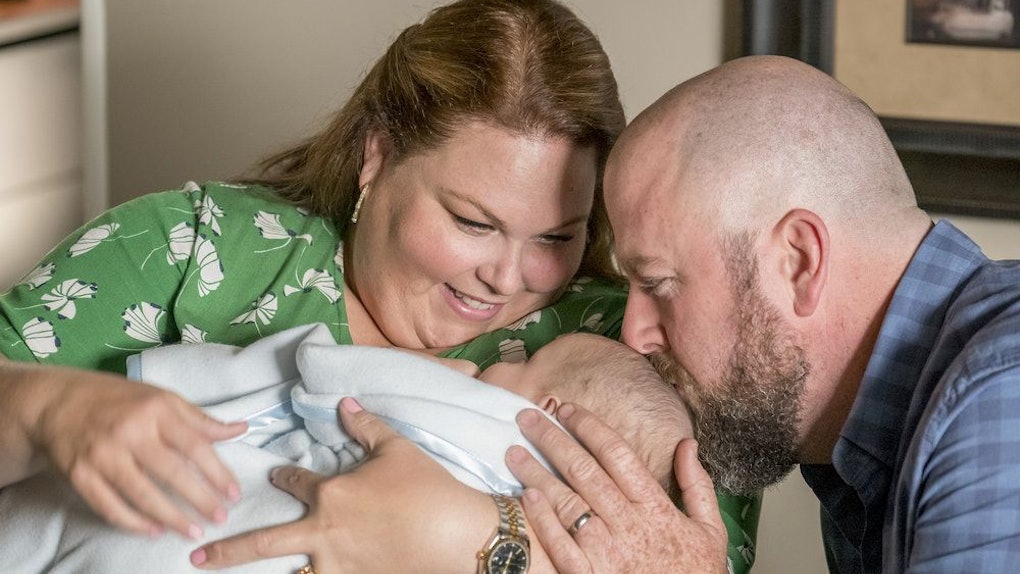 This Is Us Season 4 is nearly here. The series returns the third week of September, along with most of NBC's other major primetime shows. For those who love the show, there's good news, as Season 4 is only the beginning. NBC has greenlit Seasons 5 and 6 as well. For those who haven't started the series yet, there's also good news. This Is Us only runs through Season 6, so there's an official endpoint. For both fans who are returning to the show or just getting started, here's where to stream This Is Us ahead of the Season 4 premiere.

It's understandable fans would be a little perplexed about where to find This Is Us in the streaming world. Unlike some TV series, it's not on Netflix, nor is it ever likely to turn up there. Like many production studios, NBC Universal is working on launching its own standalone streaming service. But before you groan that this means shelling out another $X.99 a month, the rumor is, NBC is planning on doing an ad-supported free option for viewers.

But since that isn't going to launch until April 2020, where does one find NBCUniversal content in the meantime? Until the big move, it's over on Hulu, as it has been for the past few years.

Viewers might think of Hulu nowadays as the channel with The Handmaid's Tale, but that wasn't its original purpose. When Hulu first premiered in 2007, it was a joint project between NBC, ABC, and Fox. These three networks did not yet see the value in making themselves individual streaming services back in the mid-aughts. But they had grasped that without a legal way for audiences to stream their shows, they were inviting piracy (and YouTube) to step into the void.

Much has changed since then. Single production house streaming services are all the rage. But more importantly, ABC's parent company Disney bought out 20th Century Fox, and Fox's 1/3 of Hulu ownership along with it back in March of 2019. Within a couple of months, NBC also agreed to sell its 1/3 share of Hulu to Disney, giving the House of Mouse full control, though the deal won't be completed until 2024.

Eventually, Hulu will most likely stream content from channels owned by Disney exclusively (including FX), especially once NBC pulls all its stuff for its own service. But as of right now, that has not taken effect. Therefore, all three seasons of This Is Us are available on Hulu to be streamed ahead of the new season.

Moreover, Season 4 will continue to go to Hulu as it has done since the show started. Season 4 Episode 1 will land on Hulu on Sept. 25, one day after it airs on NBC, with each episode following suit week by week. So for anyone who misses an installment, there's no excuse not to be able to catch up. Hulu's got you.

More like this
Will There Be A 'Cruel Summer' Season 2? Here's What We Know
By Rachel Varina
When Will 'Grey's Anatomy' Season 17 Be On Netflix? Here's What To Expect
By Ani Bundel
What Happened To Commander Lawrence In 'The Handmaid's Tale' Season 3? Here's The Deal
By Rachel Varina
Stay up to date